Say good bye to ‘Lockdown Blues’, Pollywood movies are here at your rescue

Make sure to watch them all, you do got a lot of time!

The lockdown does not seems like ending anytime soon, so if you have got bored binge-watching almost all the web series and now your future looks dark because you do not know what to do, try your hands on some not so old but still not so new Pollywood movies.

Gone are the days when Punjabi movies were just about a few big cities in Punjab and other North Indian cities. Nowadays you will easily get to see posters of Punjabi movies outsides theatres of London, Toronto or New York and of course in Mumbai, Kolkata or Bangalore.

And their box office collection points towards the very fact that they were liked by the audience. Hence, you should also watch these: 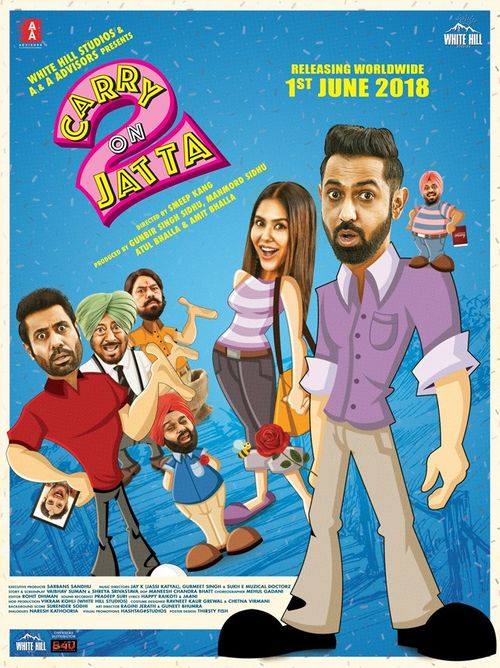 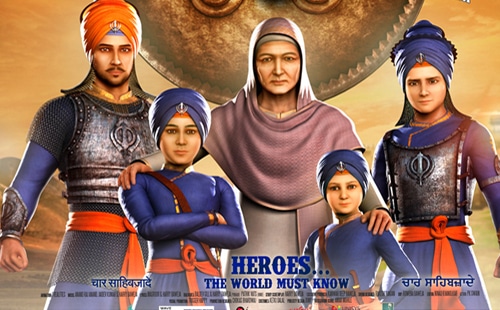 The 3D animated historical film based on the sacrifice of Guru Gobind Singh Ji’s sons Sahibzada Ajit Singh, Sahibzada Jorawar Singh, Sahibzada Fateh Singh, and Sahibzada Jujhar Singh is on the second spot in the list of highest grossing Punjabi movies of all the time.

The movie was produced by Harry Baweja and the story was narrated in the voice of late actor Om Puri. The movie was released on 6th November 2014, just a week before children’s day. It crossed the mark of 4 crores within just one week of its release and ended up collecting 46 crores at the box office. 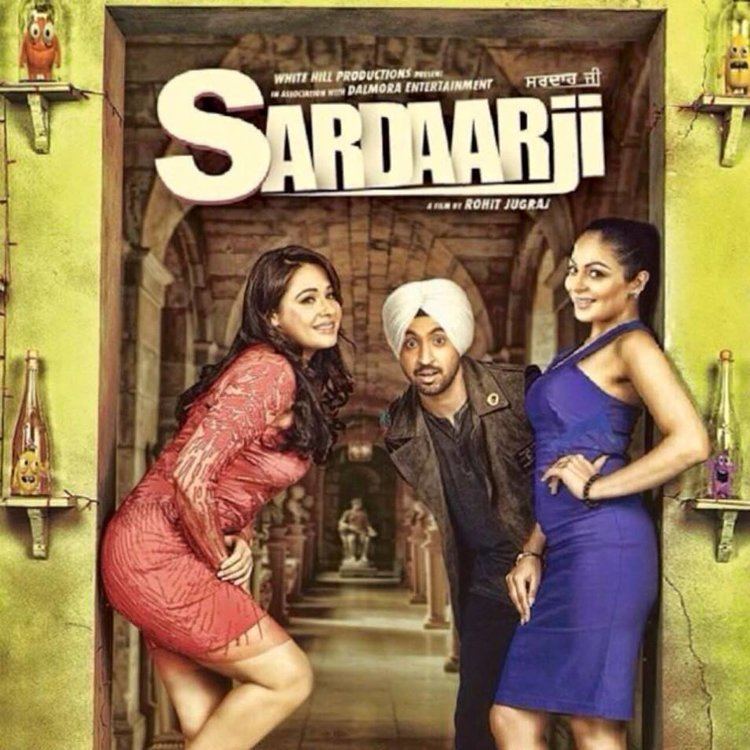 This Diljit – Neeru starrer ‘Sardar Ji’ is at the 3rd spot in the list of highest grossing Punjabi movies of all the time, just behind ‘Carry On Jatta 2’ and ‘Chaar Sahibzaade’. A fantasy movie based on the life of a ghost hunter, Sardar Ji was released on 26th June 2015 and right from day one, it started getting cent percent occupancy.

Sardar Ji crossed the mark of 14 crores within its first weekend. However, its lifetime collection in the Indian market was 37.6 crores which were a historical figure until it was broken by Manje Bistre in 2017.. 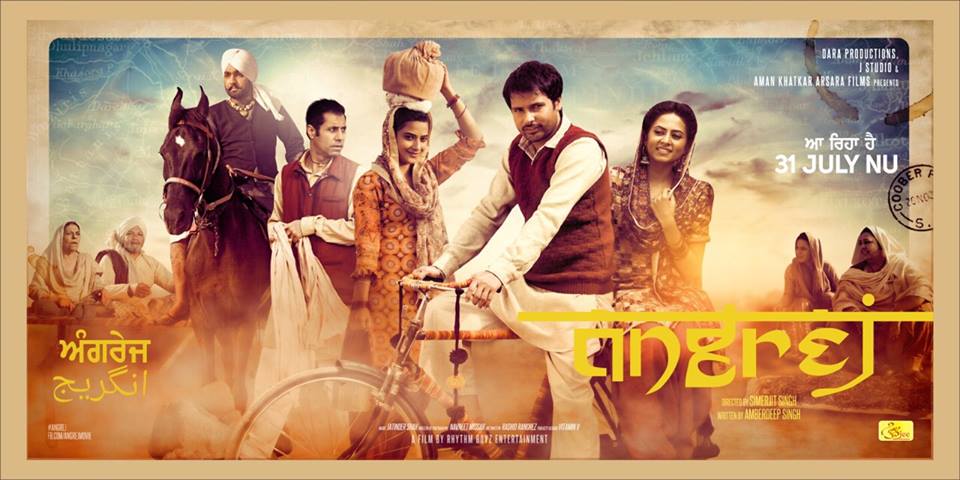 A movie which brought Sargun Mehta to the Punjabi industry and made her a household name is on the fifth spot in this list. Apart from Sargun, the movie also starred Amrinder Gill and Aditi Sharma in vital roles. This Simerjit Singh movie was released on 31st July 2015 and the shows of Angrej went housefull from day one. The lifetime collection of ‘Angrej’ was just above 30 crores.