Vicky Kaushal’s clean-shaven look for the Udham Singh biopic is beguiling to the gist.

Vicky Kaushal has proved that he is one actor who is here to stay with his phenomenal performances last year. The Sanju actor is now gearing up for the Udham Singh biopic where he will be sporting a different look altogether which has surely tinged at our curiosity levels. 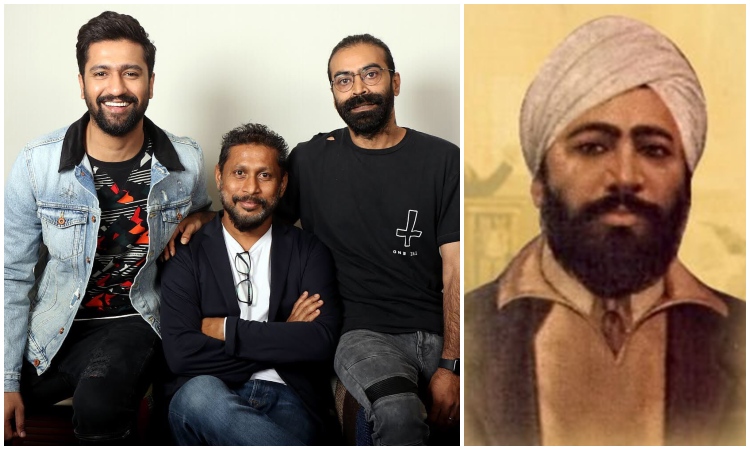 Vicky Kaushal has time and again proved his fortitude with films like Masaan, Raazi, Sanju, Manmarziyan which has not only made him one of the finest actors in the industry but has also earned him a favored fan following. Now, the actor is gearing up for the Udham Singh biopic which will be directed by Shoojit Sircar. For those who are unaware, Udham Singh was a nationalist who had shot Michael O’Dwyer dead, the man responsible for the tragic Jallianwala Bagh massacre which had taken place on April 13, 1919.

Running my fingers through the bullet holes at Jallianwala Baug, little did I realise that I would one day get a chance to re-live and depict the anger and anguish of the lesser known martyr, revolutionary… SARDAR UDHAM SINGH. #SardarUdhamSingh @shoojitsircar @ronnie.lahiri #SheelKumar @writish1 #ShubenduBhattacharya #RisingSunFilms @sadarudhamfilm

Vicky Kaushal will be seen sporting a clean-shaven look sans his trademark beard and mustache. When filmmaker Shoojit Sircar was quipped on whether Vicky was recognized by the locals in St. Petersburg, Russia where they are currently shooting for the film, he said, “He was recognized by the Indians there. The others liked his commitment. (Chuckles) I like that too, along with his dynamism and continued attempts to experiment with different roles like Masaan, a beautiful character, and film. There are a burning intensity and anger that I saw in his eyes during our first meeting itself, that convinced me he was the right man to play Udham.” 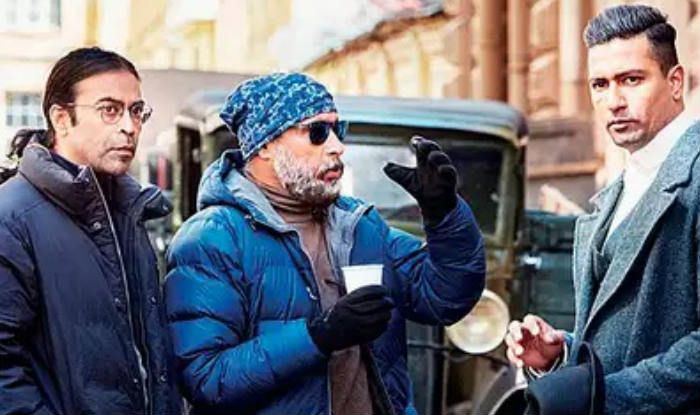 The film is one of the most ambitious projects of Shoojit Sircar and he revealed that he is very nervous and emotional about the film. Talking about the film, he said, “I heard the inspiring story when I was just out of college, doing theatre in Delhi. I came to Mumbai with the idea of making a film on it. I didn’t have the money or the courage or even a script. Now, with my writers Ritesh Shah and Shubhendu Bhattacharya my friends Ronnie Lahiri and Sheel Kumar, and Vicky Kaushal, one of the most dynamic young actors today, and my years of experience, I want to bring this largely unknown revolutionary alive on screen. I’m both nervous and emotional.” Sardar Udham Singh will be releasing in 2020 and the film is written by Ritesh Shah and Shubendu Bhattacharya.