Vicky Kaushal began his Bollywood career with a film like Masaan, he proved his versatility with films like Raazi and Sanju. But it was Aditya Dhar’s Uri: The Surgical Strike that made Vicky Kaushal a household now. 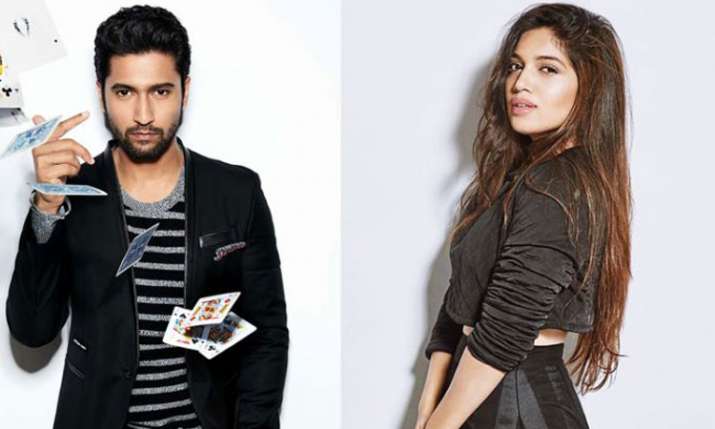 If there is one film disclosure that has been responsible for a lot of buzz in past few days, it is Karan Johar’s debut into a series of horror films.  An finally the details about the movie is out and the first film of the franchise is Bhoot-Part One: The Haunted Ship starring Vicky Kaushal and Bhumi Pednekar in the lead.  It is announced that Karan Johar and Shashank Khaitan will be co-producing the film. 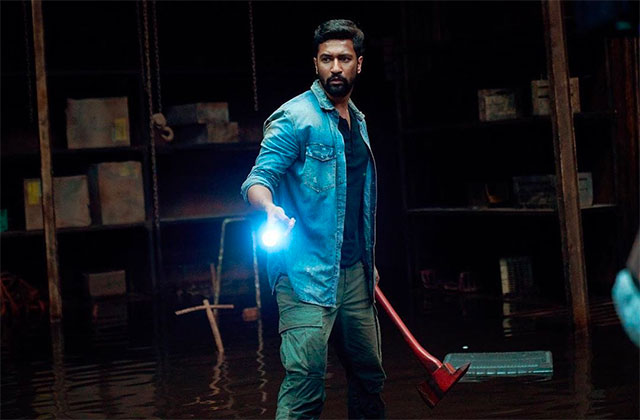 After dabbling in various genres in a career spanning over four years, Vicky is now making his debut in the horror genre with Bhanu Pratap Singh’s directorial venture. Vicky took to his social media platform to reveal the first poster of Bhoot Part One – The Haunted Ship.

In this extremely captivating poster, a bruised Vicky can be screaming as a hand pulls his face down. Shashank Khaitan, who has produced the film along with Karan Johar and Apoorva Mehta, told in one of the media interactions “Karan Johar loved it. Bhoot Part One: The Haunted Ship is based on a true incident that took place in Bombay. The shooting is complete.

“The intent is to create a series. We’re looking at making more authentic films, even horror comedies. Bhanu and I have discussed a few ideas. It’s an exciting time to take the franchise ahead,’ he added.

The film is set to hit the screens on November 15.