Varun Dhawan movies that prove he is a man of hardwork 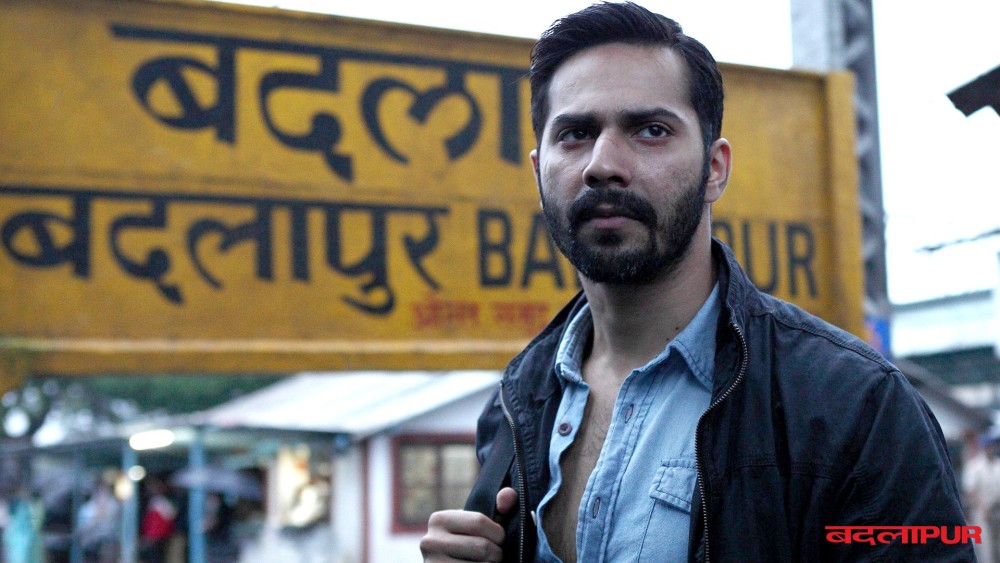 After ‘Student Of The Year’, everyone thought that Varun will only do masala and commercial films. He proved everyone wrong when he starred in Sriram Raghavan’s revenge saga ‘Badlapur’. Varun showcased how a chocolate boy can play a brutal character with equal ease. His performance won him a lot of accolades from the audiences and the critics alike. This Shoojit Sircar directorial will probably always feature in the top best films of Varun. The 31-year-old star showed his vulnerability as an actor in this film which is not a love story, but a story about love. The film also proved how Varun is a director’s actor. 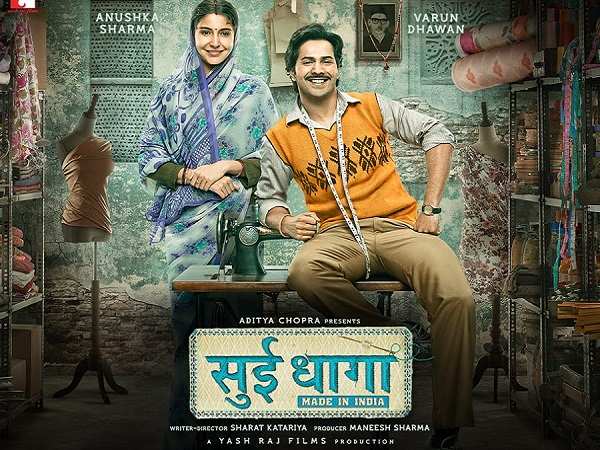 At a time when everyone is trying to encash on their popularity by doing mass entertainers, Varun went ahead and starred in Sharat Katariya’s ‘Sui Dhaaga’. He again proved that he can play any character with equal ease. The film may have failed to create any magic at the box office but Varun’s performance was praised by one and all.

Dhawan’s latest film ‘Kalank’, may have failed to live up to everyone’s expectations, but he shines throughout the film. Despite being a big name he chose to star in a multi-starrer and that shows how much secure he is as an actor. A revenge drama, dance film, romance, socially relevant and period films, Varun has done it all and he never shies away from experimenting. Now that’s a sign of a versatile actor. Isn’t it? We wish him a rocking year ahead.

Anybody can dance (ABCD)
This was Varun’s first dance drama and he literally nailed this role by burning the dance floor. Remo D’Souza’s ‘ABCD 2’ showed how Varun is a great dancer as well. In fact, the actor discovered his love for dance after doing this film.