The Much-Awaited Trailer of “Super 30” Is Out !

The most anticipated trailer of Hrithik Roshan starrer Super 30 is finally out. People have been waiting for quite a long time as the film was earlier supposed to release in January this year. However, as they say, that patience pays off well, Super 30’s trailer was indeed worth the wait and curiosity. 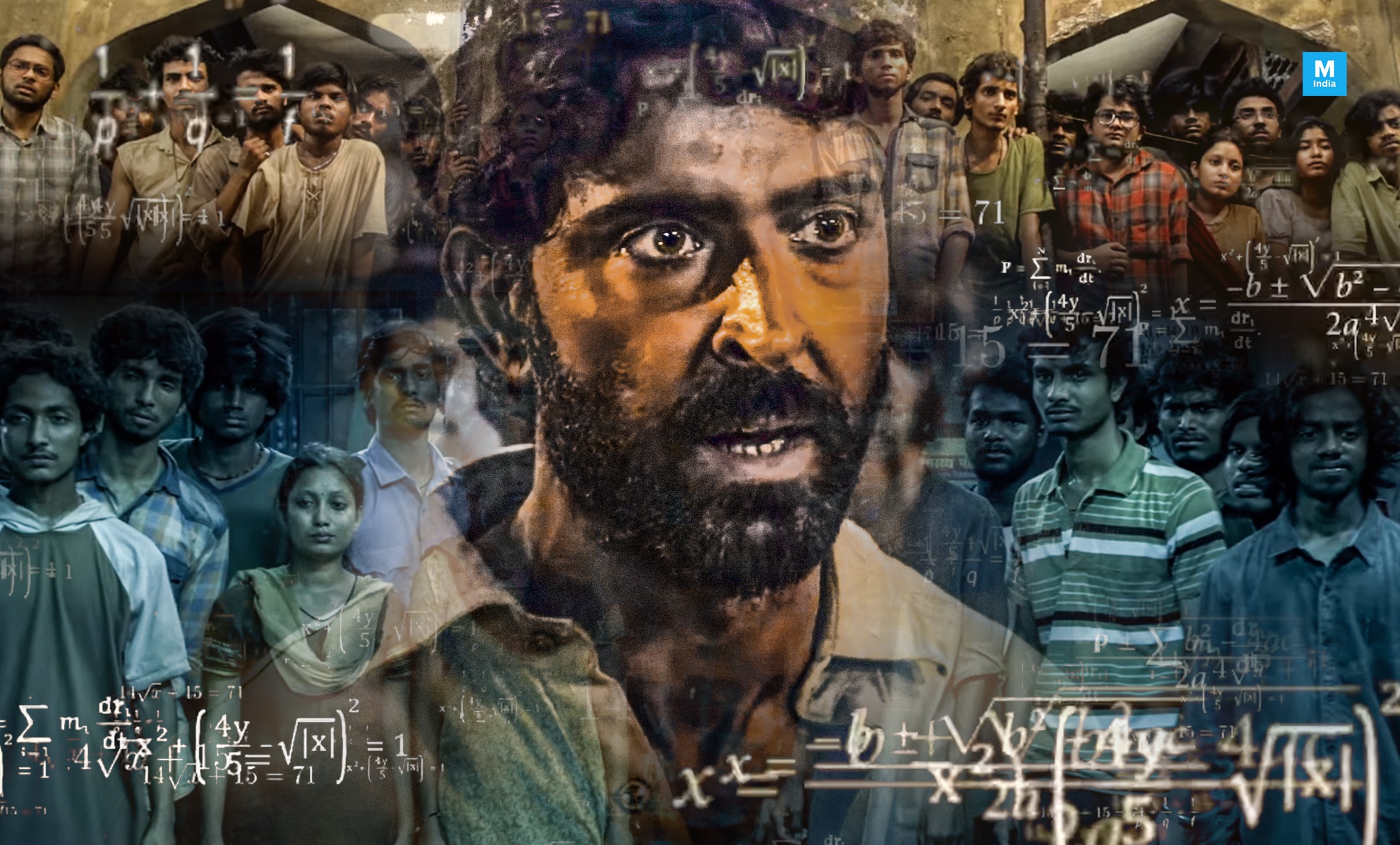 In the film, Hrithik Roshan plays the role of a mathematician Anand Kumar. The actor has completely immersed himself into the skin of his character. From his body language to his accent, he makes us affirm that he is the incomplex and go-getter Anand who does wonders with the treasure of knowledge. It’s a story of Anand Kumar’s allegiance, intelligence, commitment, perseverance, and belief in himself that made him change the lives of thousands of people. 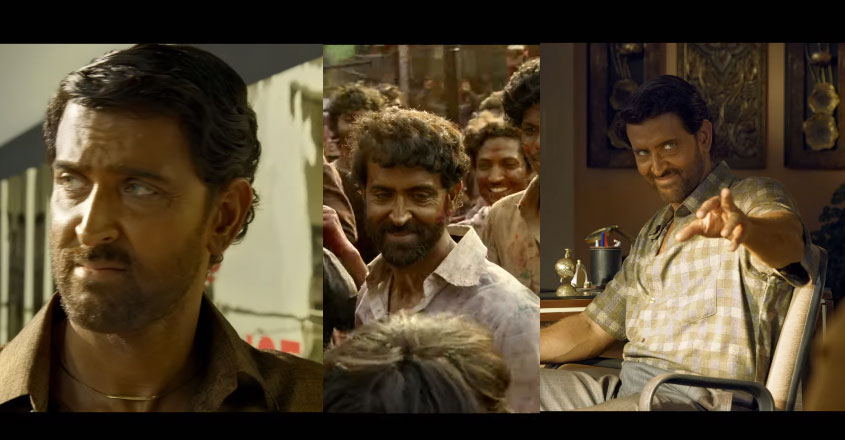 In the trailer, Anand Kumar knows his craft well and he uses it wisely by passing it on to students. However, this is not an ordinary story of a Maths teacher. He decides to go against the rich to teach students who are economically backward. Anand aka Hrithik tells his students ‘Ab Raja Ka Beta Raja Nahi Banega’  and encourages them to study hard to build a better life for themselves.

He captioned the trailer, “Not all Superheroes wear capes. It’s the ideas that make a nation. It’s the people who empower it. Presenting one such story from the heartland of India.” The film also stars Mrunal Thakur, Nandish Sandhu, Vijay Varma and Amit Sadh in pivotal roles. 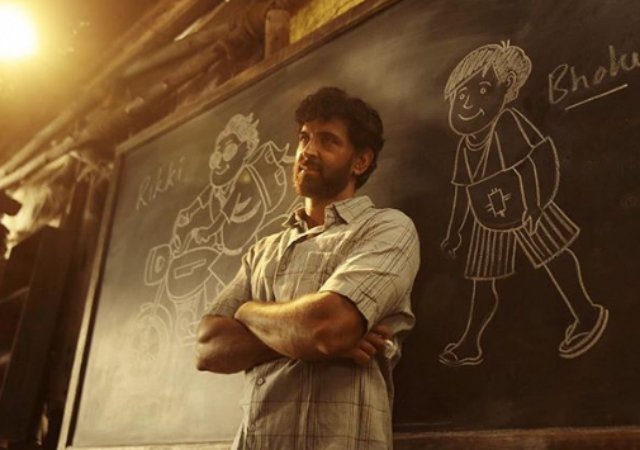