Renowned producer Shailesh R Singh is currently preparing for his upcoming movie titled “Hurdang“. The movie will star Sunny Kaushal and Nushrat Bharucha in the lead roles. Shailesh has earlier produced some outstanding movies which include Tanu Weds Manu, Aligarh, Madaari, Simran and many others. Some of his movies which are awaiting their release include Mental Hai Kya and Jabariya Jodi. 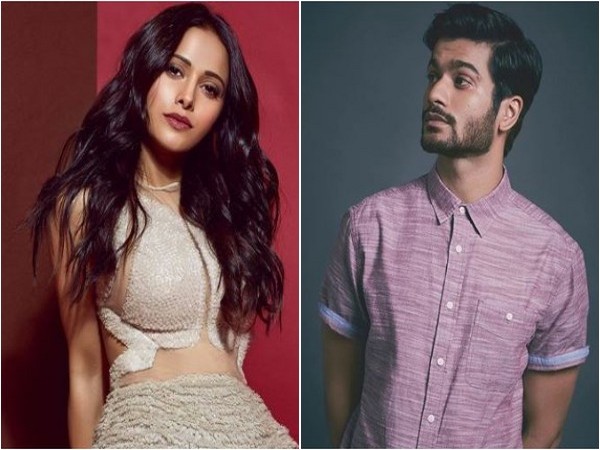 Conversing about his new project Hurdang, the movie happens to be a love story which is set at the backdrop of Allahabad in the 90s. According to a particular source, Shailesh has been planning this project for quite some time. He is known to back great concepts and Hurdang is also a different kind of a love story. The movie will be directed by Nikhil Nagesh Bhatt. Sunny Kaushal and Nushrat Bharucha will play love interests in this romantic saga. Shailesh had approached the two actors because he felt they were perfect choices for the upcoming movie.