Anubhav Sinha’s upcoming film ‘Article 15’ starring Ayushmann Khurrana in the lead role is based on the current socio-political situation in our country. After revealing the hard-hitting trailer of this crime-thriller, its makers have dropped the teaser of its first song ‘Shuru Karein Kya’. 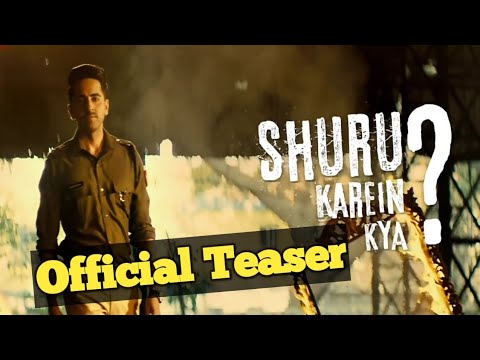 Crooned by Slow Cheeta, Dee MC, Kaam Bhaari & Spit Fire, the song which is being touted as an angry rap is all about being the change you want to see in the world. If there are changes that are needed in the society then don’t wait for others, take charge and change the system.

You can check out the teaser below: 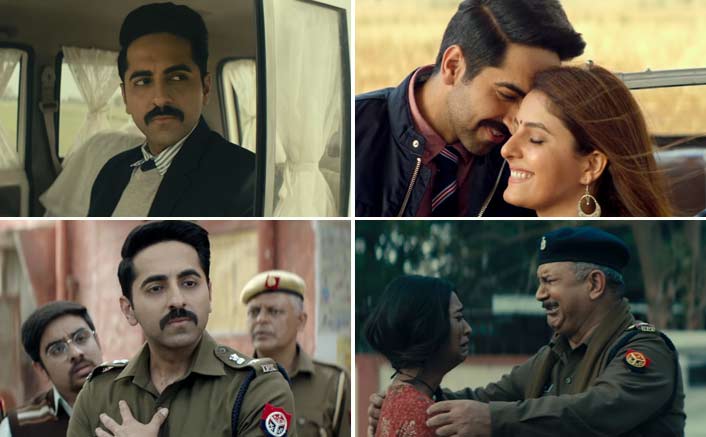 Also starring Kumud Mishra, Sayani Gupta, and Isha Talwar, ‘Article 15’ is all set to hit the marquee on June 28. Based on Article 15 of the Indian constitution, which prohibits discrimination on the basis of religion, race, caste, or sex, ‘Article 15’ is a film that is the need of the hour. Hope the film does justice to its gripping subject.