Ayushmann has been playing his Bollywood game quite intellectually. With some really blockbusters from last year to his name and as many as five films lined up over the next couple of months, it seems 2019 and 2020 will be equally promising for the ‘Andhadhun’ actor whose latest release ‘Article 15’ has received a lot of critical acclaims. Talking about the upcoming movies of Ayushmann, we have some latest developments of Ayushmann Khurrana-Bhumi Pednekar starrer ‘Shubh Mangal Saavdhan’ being a sequel into “Shubh Mangal Zyada Savdhan”. 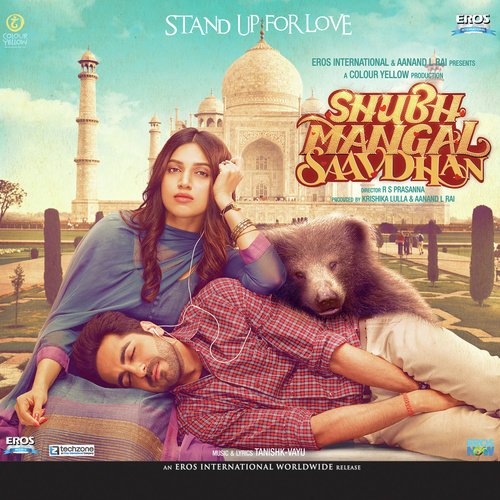 Set to be directed by Hitesh Kewalya under the aegis of producer Aanand L Rai, the film is all set to be called ‘Shubh Mangal Zyada Saavdhan‘ and will be nowhere close to the previous film which dealt with the issue of erectile dysfunction and how relationships revolve around it. 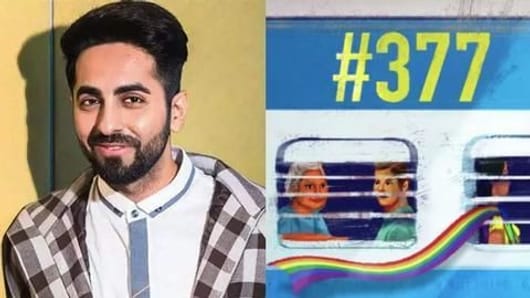 On the other hand, ‘Shubh Mangal Zyada Saavdhan’ is going to be a coming-of-age gay love story that would trace the journey of a conservative family that tries to accept the fact that their son is gay. While we already knew Ayushmann will be seen in the lead role, tabloids couldn’t sit still until they found out about Ayushmann’s love interest in the film. As per the report, actor Jitendra Kumar, who has often been a constant in web series like ‘Permanent Roommates’, ‘TVF Pitchers’, ‘Kota Factory‘ and the likes, has been reportedly roped in to play Ayushmann’s gay partner in the movie.