Actor Salman Khan has captured himself to introduce another new female face in Bollywood with his forthcoming film sequence Dabangg 3. The superstar has come on board with Mahesh Manjrekar’s, a famous actor and director’s- younger daughter Saiee Manjrekar to play his muse in the film. It is revealed that Saiee will be seen opposite Salman in the lead in the sequence part of the film while Sonakshi Sinha plays his present wife Rajjo. Who doesn’t know about most acclaimed ‘Dabang’ starting with the songs to the script and the action track,  Dabangg is one of Salman Khan’s most loved film. The first part was released in the year 2010 also marking Sonakshi Sinha’s debut in the film industry. 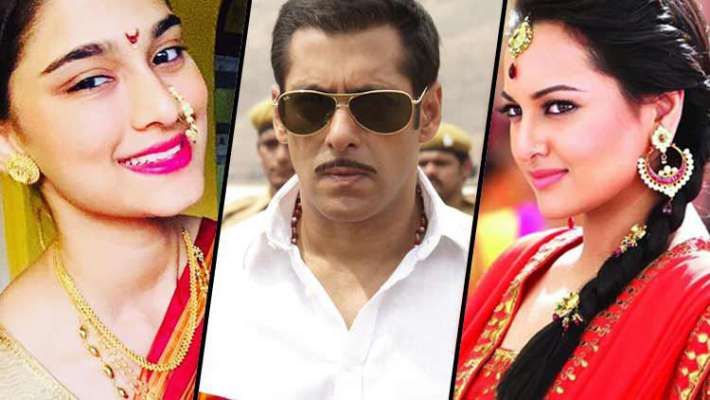 Soon, Dabangg emerged into a franchise and the fans have appreciated the second sequel too, released in 2012. The rest of the cast has already started shooting for ‘Dabangg 3’. The film now has a fresh addition to the cast this film will have an addition to the cast and it is none other than Mahesh Manjrekar’s younger daughter, Saiee Manjrekar.

Saiee is all set to make her Bollywood debut in Dabangg 3 as Mahesh Manjrekar confirmed this in a media interaction.

He conversed, I replay my role of Haria. It’s a cameo which is there to establish Chulbul’s journey. I had one scene with Saiee and Salman, and it was wonderful to be in the same frame as my daughter. I felt proud and emotional. 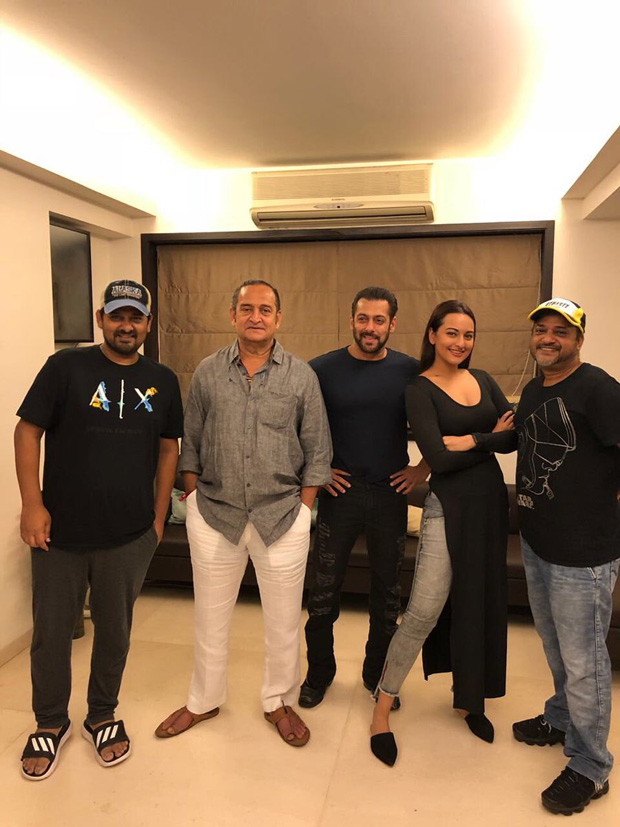 Mahesh Manjrekar played the role of Sonakshi’s father, who was an alcoholic. His role was written off in Dabangg but he will return to Dabangg 3 for a cameo. The film is going to be a prequel to Dabangg and Saiee will play the role of young Chulbul Pandey’s love amuse.

Wishing Saiee all the very best for her Bollywood journey. Can’t wait to watch her on-screen! Dabangg 3 is being directed by Prabhu Dheva and will be releasing on 20th December 2019.