After playing the lead roles in 2016 film Baaghi, Tiger Shroff and Shraddha Kapoor are all set to return with the third sequel of the successful action franchise. Baaghi 3, which is lined up to release on March 6, 2020, will see Tiger return as the much-loved character of Ronnie. While the fans are excited to see Tiger and Shraddha on the silver screen again, there’s a new addition to the Baaghi 3 cast and its none other than Riteish Deshmukh. As per producers and directors of the movie, Tiger and Riteish will play brothers in the film. On confirming Riteish Deshmukh’s addition to the film, producer Sajid Nadiadwala said “Riteish has always been a part of my Housefull franchise and now joins the Baaghi clan as well.  We share a great relationship and it is always a pleasure working with him.” 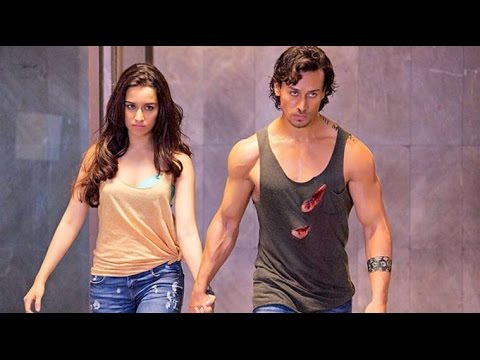 Not only Riteish is reuniting with Ek Villain co-star Sidharth Malhotra in Milap Zaveri’s Marjaavaan. Now with him joining Baaghi 3, he will be reuniting with his another co-star from the film, Shraddha. Meanwhile, Tiger will soon start the session for the action sequences till August. Apparently, the team was on a tour in Egypt, Serbia, Turkey, and Morocco to finalize the locations. On the work front, Riteish will also be seen in Housefull 4, apart from Marjaavaan and Baaghi 3.