It’s been 16 years since Katrina Kaif made her Bollywood debut with Kaizad Gustad’s forgettable 2003 film Boom. While her moves in chartbusters like Mashallah from Ek Tha Tiger and Sheila Ki Jawaani from Tees Maar Khan may have caught the attention of the audience but Katrina has slowly and steadily proven that she’s got much more in her than just that. Recently, the actress received a lot of praise for her efforts in Bharat and Zero. So, as the actress celebrates her 36th birthday, we present some of her most memorable roles on the big screen.

Bharat was without a doubt Salman Khan’s film and it was not hard to figure that because even the title of the film had the name of his character in it. But, despite Salman Khan’s star power, Katrina managed to make quite the impact on the screen time she had. Some of the most memorable scenes of the film featured Katrina Kaif as well. Playing the character of a disciplined government official, Katrina Kaif exuded charm and confidence through her role. The pairing of Katrina Kaif and Salman Khan was already loved by fans and this film proved why the craze for watching them on screen is justified. 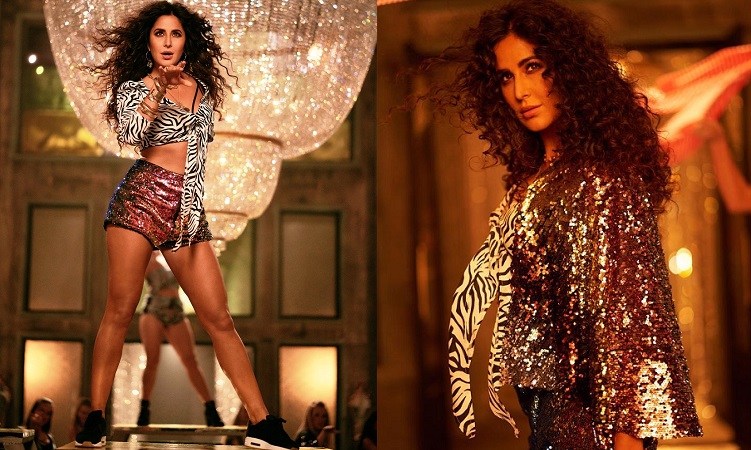 Despite Zero was a no-show at the box-office, the lead cast of the film, particularly Katrina Kaif, got heaps of praise for their efforts in it. Katrina Kaif played the role of a vulnerable, cynical celebrity who battles alcoholism post a bad break-up. While the actress seems to be digging a grave for herself in depression, she finds a friend and a confidant in Bauua Singh, which was portrayed by Shah Rukh Khan. Katrina’s honest performance as the actor Babita was uniformly praised by critics.

Zoya Humaini, the Pakistani ISI agent was the character written for Katrina and only Katrina. Katrina was spot on in her portrayal of the no-nonsense agent who’s tough on the exterior but also has a soft corner in her heart. In the second part of the series, we see Zoya going shoulder to shoulder with Tiger (Salman) as they try and take out the terrorists to free the Indian nurses taken as hostage. The franchise gave another glimpse of Salman Khan and Katrina’s crackling on-screen chemistry. Jab Tak Hai Jaan will always be remembered as Yash Chopra’s swan song but the fact that it was the first the film in which Shah Rukh Khan and Katrina Kaif shared screen space makes it even more special. Shah Rukh Khan as we all know is the king of romance so watching him in a classic Bollywood love story with Katrina was a delight to all cinema lovers. 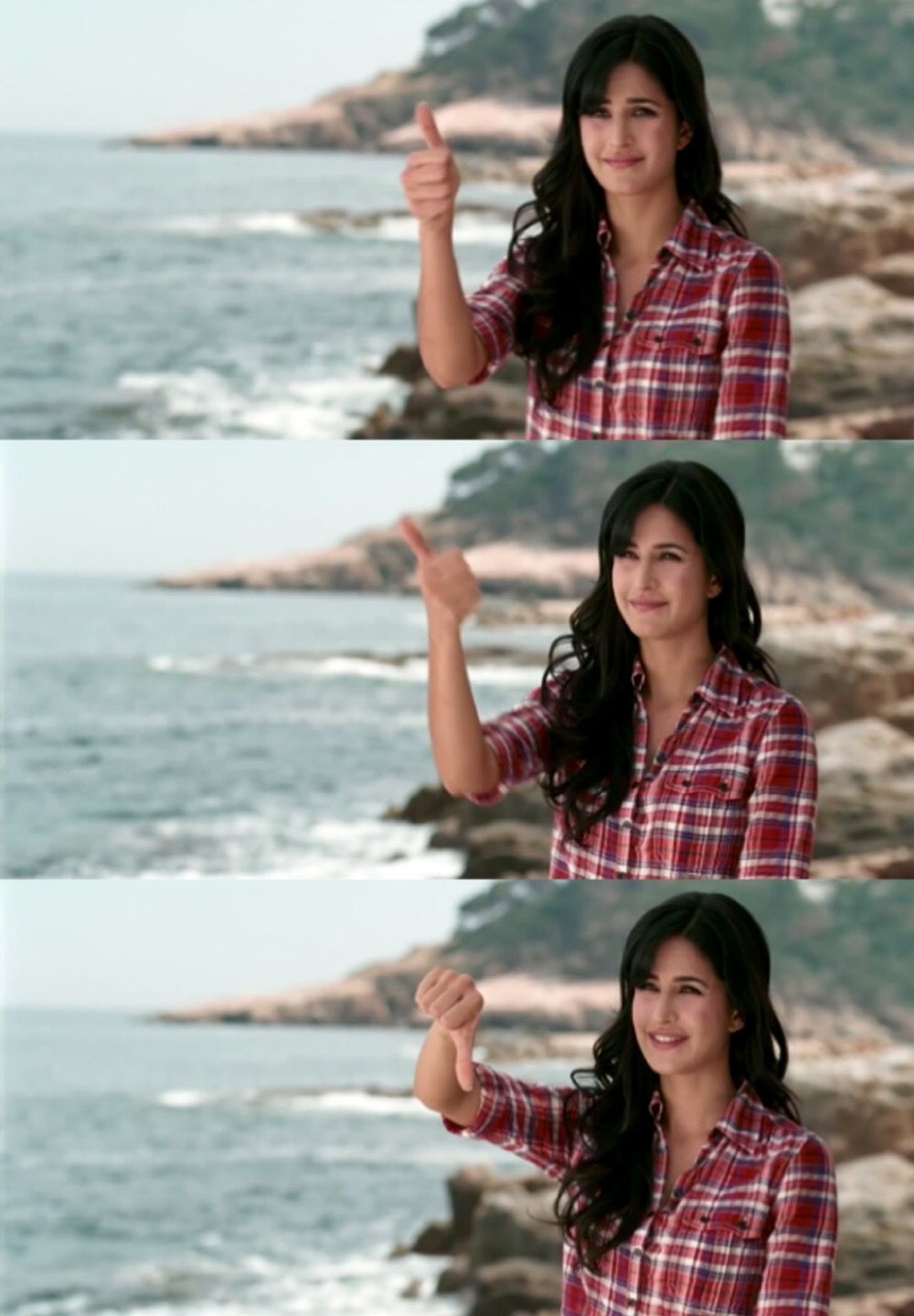 The Zoya Akhtar directorial features one of Katrina’s most natural performances. The actress played a free-spirited diving instructor named Laila. Her character was one which wanted to enjoy each moment of her life. She meets up with the boy gang during Kabir’s (Abhay Deol) bachelor trip. Hrithik played a rather uptight character in the film who learns to loosen up thanks to Laila. She effectively holds her own amidst the film’s three male protagonists – Abhay Deol, Farhan Akthar and Hrithik Roshan. 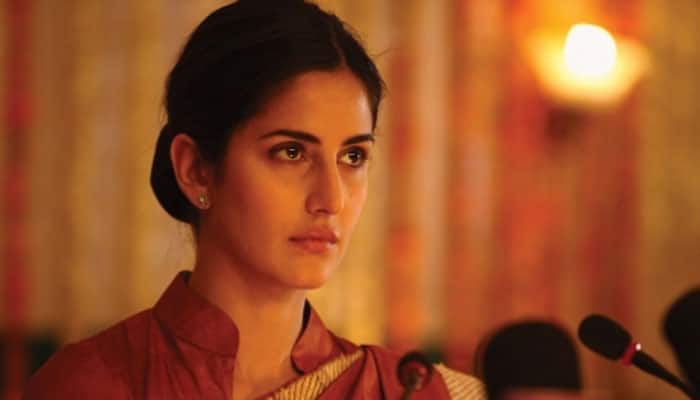 This one stood out from the usual glamorous avatars that we’re used to seeing Katrina Kaif in on the big screen. Katrina played the character loosely inspired by Congress leader Sonia Gandhi in the Prakash Jha directorial. She reportedly also spent some time with Priyanka Gandhi to get a better understanding of how to go about portraying a politician like Sonia on the big screen. She was convincing in implementing her transformation from a simple young girl to a powerful woman who stood up after facing a tragedy. The standout scene from the film was when she delivered an impactful speech to the crowd which showed us that her character truly arrived.

Katrina Kaif delivered another solid performance in Kabir Khan’s Welcome To New York based on the after-effects of the horrific 9/11 attacks. She beautifully portrayed her character of a loving wife and managed to bring out the vulnerabilities. New York also earned her a Filmfare nomination for Best Actress which further solidified her position as an up and coming actress at the time. 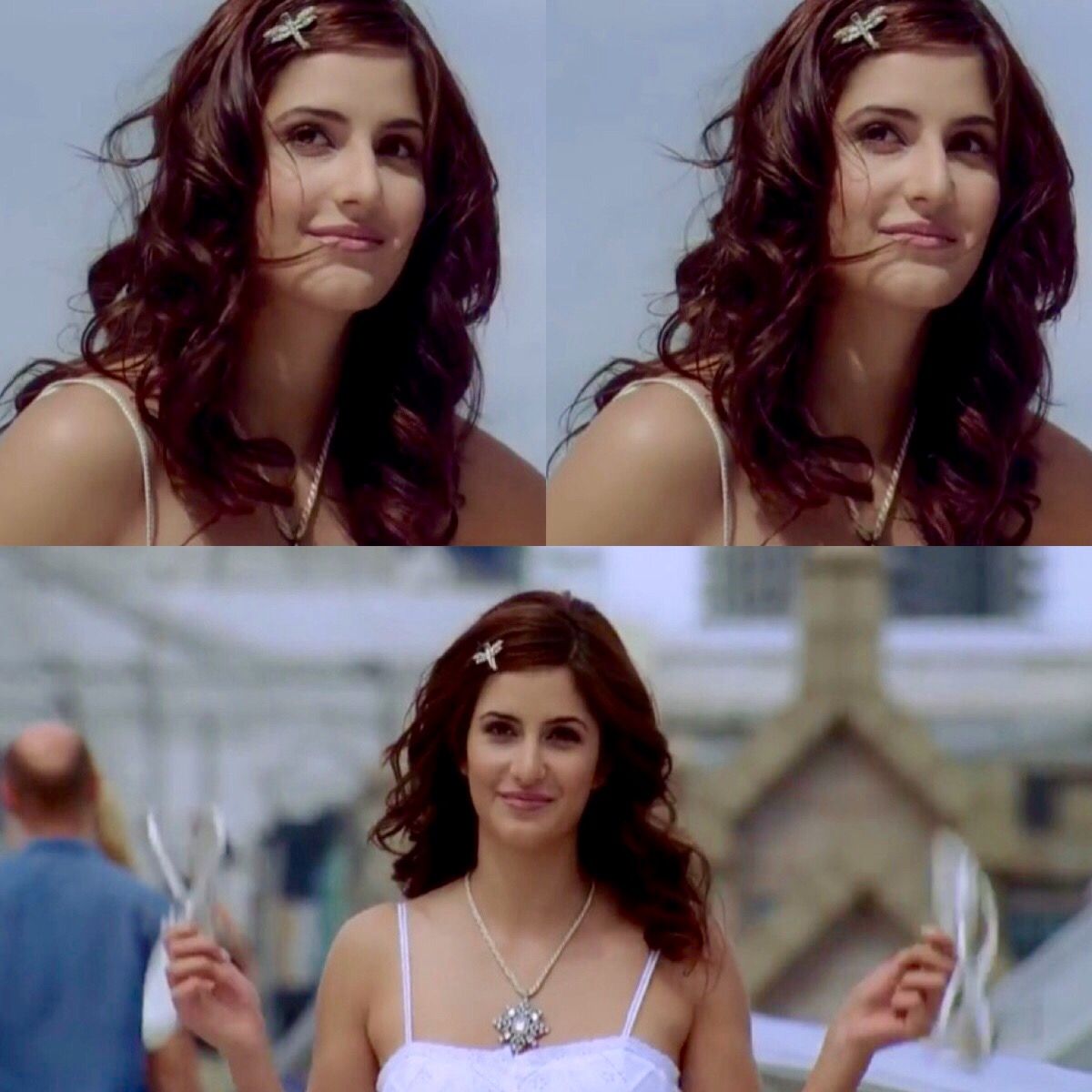 She’s all British and he’s all Punjabi, still, they end up falling in love with each other. This is the premise of Vipul Shah’s. Namastey London. Jazz (Katrina Kaif) is an NRI born and brought up in London. Living all her life there, it was pretty natural to see that she got used to the lifestyle and the culture in London. So, this wasn’t hard to pull off for Katrina as she has spent the majority of her life there as well. She plays the role with sass but also has a certain gentleness towards it. She brought her character alive with her beauty and zing on the big screen. Her chemistry with Akshay Kumar in the film was loved by the audience and they went on to do several films post-Namastey London’s success. Her father-daughter chemistry with Rishi Kapoor was portrayed well too. 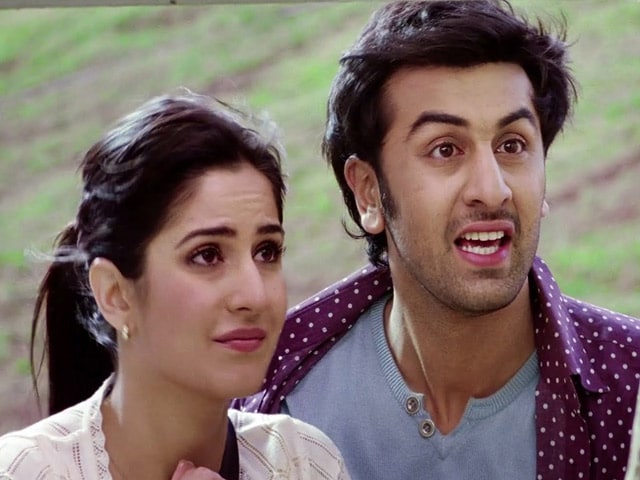 Rajkumar Santoshi’s Ajab Prem Ki Ghazab Kahani was a masala rom-com. The film starred Ranbir Kapoor as the happy go lucky Prem and Katrina as the sweet and innocent Jenny. The film is everything you look for in a feel-good film and will have you smiling throughout. Although this was Katrina and Ranbir’s first film together, they instantly became a fan favorite pair. Katrina did full justice to her role and the film went on to have a rather successful run at the box-office.