If you are done admiring over the beautiful pictures of Manushi Chhillar on Instagram, here’s an update you don’t want to miss. Reports of the former Miss World entering Bollywood have been doing the rounds for quite some time now. Now the buzz is, Manushi has been roped in to play the female lead in YRF’s next, a biopic on Prithviraj Chauhan. And guess what? It’s not Shah Rukh, Salman or Aamir, it’s Akshay Kumar she’s going to make her debut with. 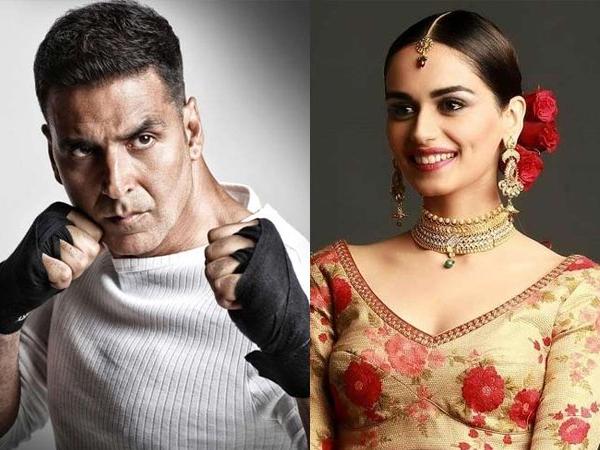 Sources told an entertainment portal: “Manushi will be making her big Bollywood debut opposite none other than Akshay Kumar. She has been signed on for the Prithviraj Chauhan biopic that is expected to go on floors sometime towards the latter half of this year. Chandraprakash Dwivedi is directing the historical drama and YRF is producing it (sic).” 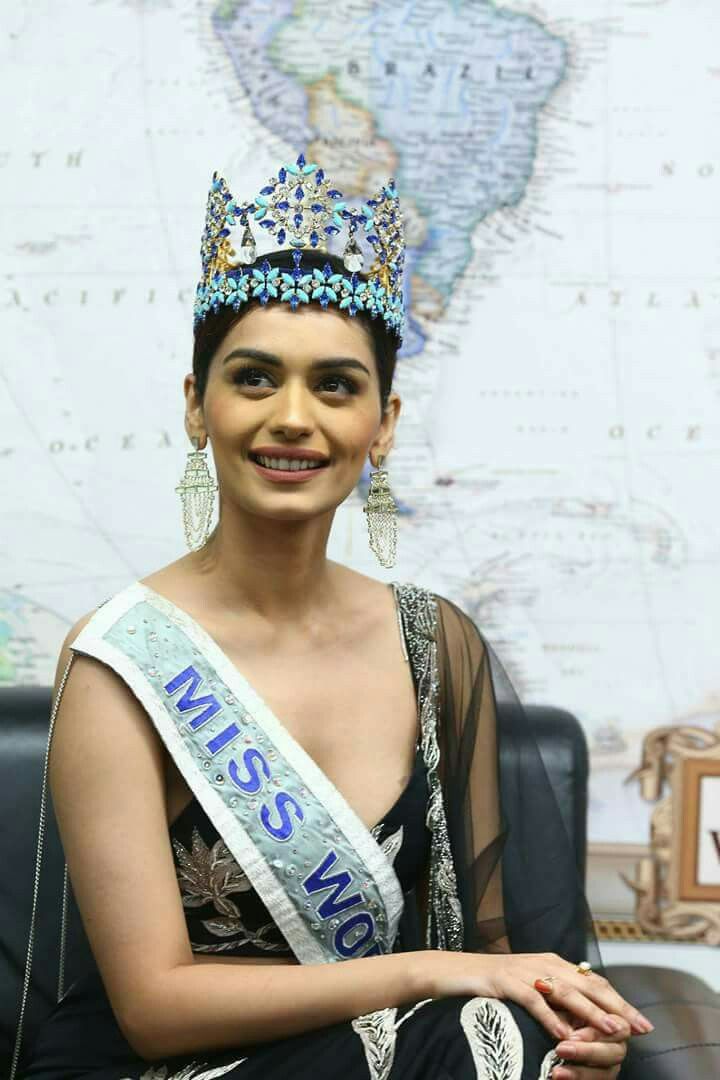 Manushi had already expressed her desire to be in front of the cameras in the past. In one of her previous interviews, she said: “I do enjoy being in front of the camera and that is something new I have discovered. With all these changes that are happening in my life, I try to take things as they come. When such a situation will come when I have to make a choice, I will know a definite answer.”

Manushi will be essaying the role of Sanyogita, wife of Prithviraj Chauhan, opposite Akshay who will be seen essaying the lead. The source added: “Manushi has shown a lot of promise from the time she became a national craze. She is not only pretty but a great performer, too. She will be essaying Sanyukta’s role and will be romantically paired opposite Akshay. Aditya Chopra feels she has a good screen presence and has also got her on board as one of the talents under his banner.”