Gone are the days when the audience likes a movie just because of the male artists. Nowadays, female artists become a significant factor in attracting moviegoers to movie screens. A good film needs not only good actors but also glamorous and beautiful looking actresses. So many talented and beautiful actresses have entered into the film industry over time. These female artists have left no stone unturned to provide momentum to the films. In this post, we will tell you about the famous and beautiful Punjabi actresses. 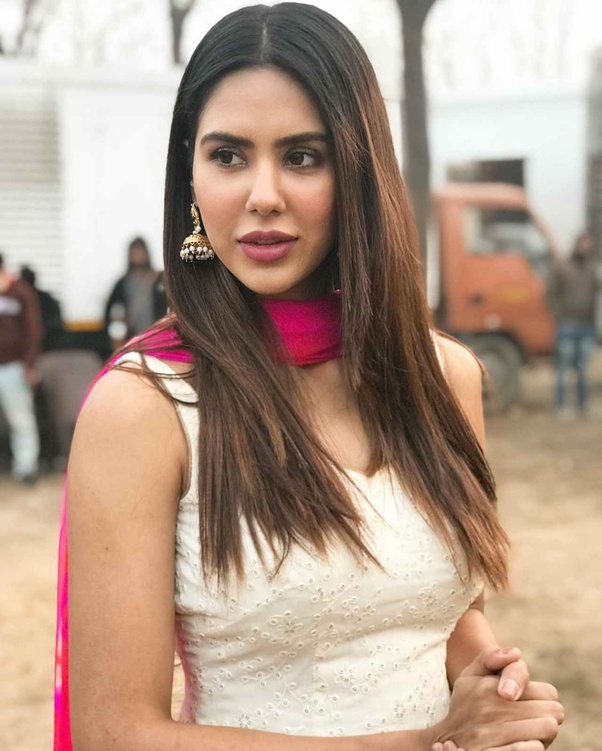 Sonam Bajwa made her debut with the movie “Best of Luck” in the year 2013. She received laurels in the film for her skillful acting and glamorous looks. After her rocking debut, she grabbed many offers in Punjabi cinema. Hence, Sonam got a big jump in her career. The ability of the actress to perform varied roles with ease makes her different from other heroines. The beautiful actress showed her talent in many hit films such as Punjab 1984, Nikka Zaildar, Super Singh, Manje Bistre, and Sardar Ji 2. 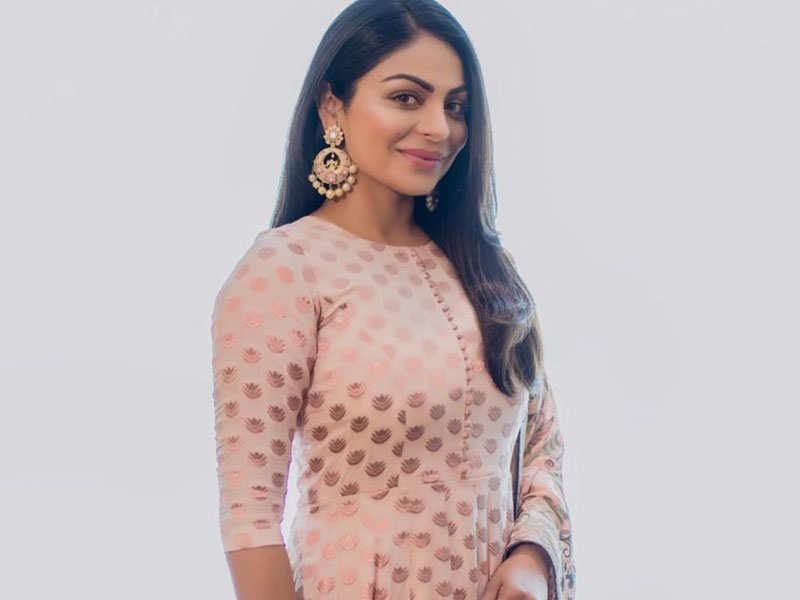 Neeru Bajwa needs no introduction in today’s time. Among all the Punjabi actresses, she is the most successful actress in the Pollywood. Before appearing in Punjabi films, she had worked in many famous Indian Tv serials such as Hari Mirchi Lal Mirchi, Astitva…Ek Prem Kahani, and Jeet. She introduced a new style of acting in her debut movie, Asa Nu Maan Watna Da, which released in the year 2004. Then, she appeared in many famous films, and some of her hit movies are Mel Karade Rabba, Jihne Mera Dil Lutiya, and Jatt & Juliet series. Her character as “Pooja” in the movie “Jatt & Juliet” gained a lot of popularity. Because of her superb acting and beautiful looks, she gains the title “ Queen of Punjabi Industry”. She is the “Symbol of glamour” in the Punjabi film industry. Undoubtedly, she is the most glamorous personality out of all Punjabi actresses. Not only did he work in many regional film industries but also took part in several Tv serials. The names of the movies in which she has participated are Disco Singh, Lucky Di Unlucky Story, Taur Mittran Di, Saadi Love Story, and Singh vs. Kaur. Her role in “Lucky Di Unlucky Story” received a lot of appreciation. By working in top films in the Punjabi industry, she has achieved an honorable place in her career. 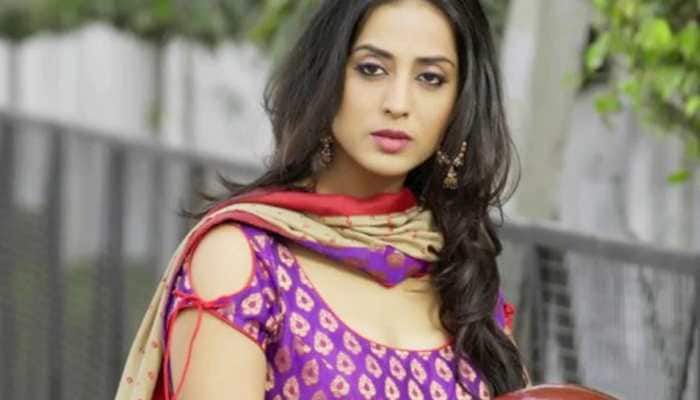 Mandeep Kaur landed in the Punjabi film industry as “Mandy Takhar.” Her passion for films pushed her into this field. After completing her drama study in the UK, she moved to India to pursue her career in Pollywood. Mandy first appeared with actor Babbu Mann in the Punjabi film Ekam – Son of Soil. With the passage of time, she worked in many films namely Sardaar Ji, Ardaas, Munde Kamaal De, Tu Mera 22 Main Tera 22, Rabb Da Radio, and Mirza – The Untold Story. Working with famous actors such as Amrinder Gill, Diljit Dosanjh, and Gippy Grewal provided the required push to her career. Another beautiful and charming women on the list of Punjabi actresses is Sargun Mehta. Known for her skillful acting in many Indian soaps, she started her new innings in the film industry with the super hit Punjabi movie, Angrej. Her role in this film gained her positive reviews from everyone. And she received new opportunities in the film namely Love Punjab, Lahoriye, and Jindua.

Simran Kaur Mundi is not only a successful model but also a very talented film actress. She also won the title of Miss India Universe. Simran has also worked in Hindi and Telugu films. Her debut with the Punjabi movie “Best of Luck” opened the door to the Punjabi industry. She got the second chance in the movie “Mundeya toh bachke rahin“ 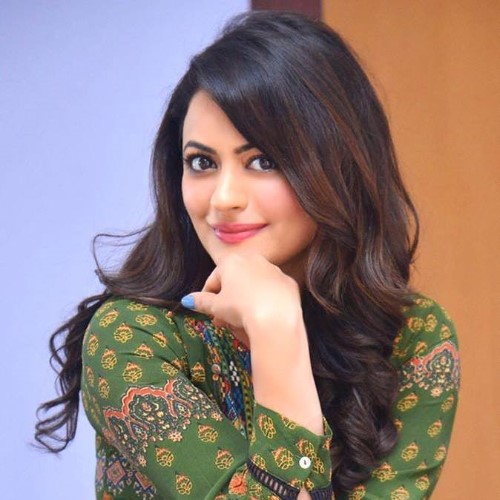 Shruti Sodhi is known for her work in Telugu and Punjabi films. She made her first appearance in the Punjabi movie, Happy Go Lucky. Because of her excellent performance in her debut film, she got a lead role in many movies namely, Dil Vil Pyaar Vyaar, Mr.& Mrs. 420 and Vaisakhi List.