Judgementall Hai Kya new posters out: Kangana Ranaut and Rajkummar Rao are giving a fair warning about the movie 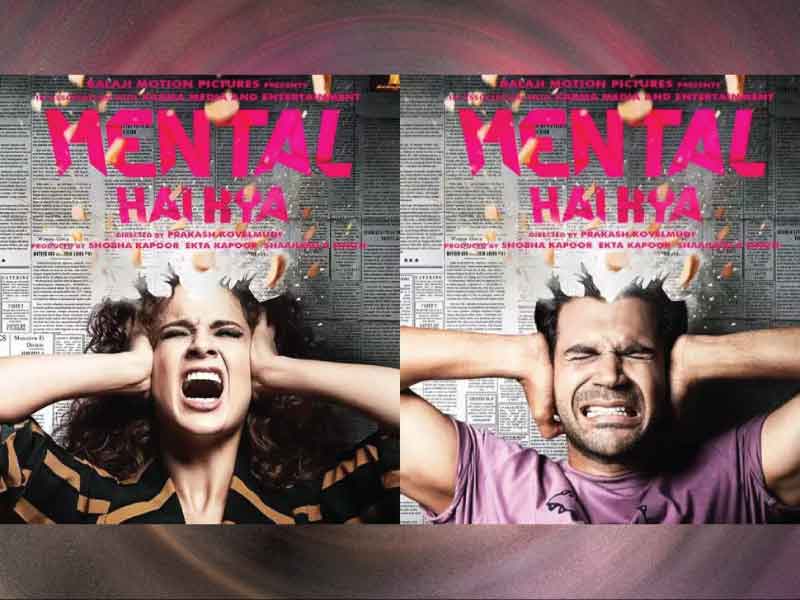 While the earlier stills which came out were high on craziness levels, the new ones featuring Kangana and Rajkummar are in no way less. The trailer of the film is all set to be unveiled

However, ahead of that, two new stills of Judgemental Hai Kya have been revealed and they sure look intense yet crazy. In one of the still, we can see Kangana showing off her fierce expression with her tongue sticking out. Along with that, she can be seen wearing a ring with ‘Mad’ written over it. Dressed in colorful overalls and a tee, Kangana looked extremely bold and fierce in an avatar that is all set to take over the world with her craziness.

In another still-cum-poster, we can see Rajkummar Rao in an insane avatar. With a live bomb hanging from his mouth, Rajkummar added to the level of the madness of the film. The star captioned the poster as, “All ready to set some judgments on fire. #जजMentalHaiKya trailer out today!.”