One of the most brilliant filmmakers who has many films to his name is Sanjay Gupta who has given movies like Shootout at Wadala, Shootout at Lokhandwala, Kaabil, etc. The director is well-known for forging gangster dramas and is all set to make another in his genre. For his next, Sanjay Gupta has paired up two of the most exceptional actors of Bollywood i.e, John Abraham and Emraan Hashmi. John Abraham was last seen in Sanjay’s film Shootout at Wadala. 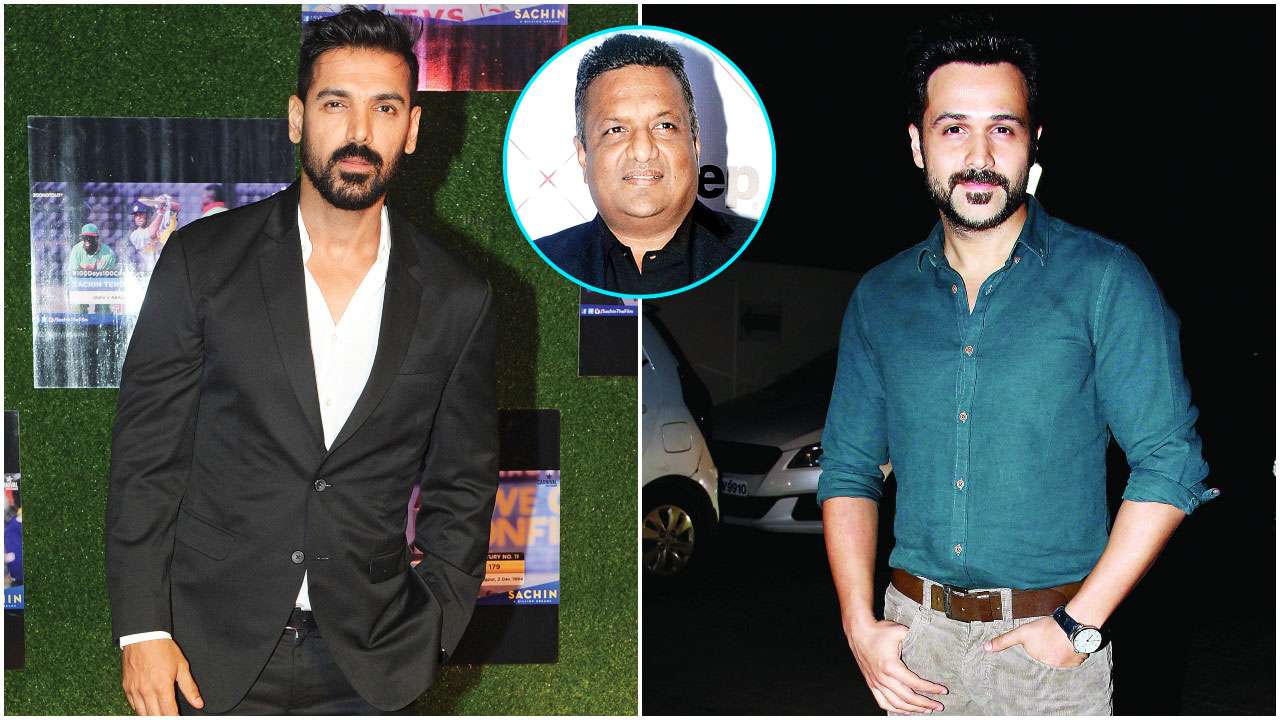 Now, Emraan and John will be seen in this gangster drama which is set in the 1980s and 1990s when ‘Bombay was titled Mumbai’. The entire story will be set around the time which involves major incidents like the closing of mills, the murder of a key businessman, the core link between politicians, cops, the underworld, and large scale business fraternities. The filmmaker remarks that this film is pretty close to his heart. As per sources, it will be a two-hero film where there will be scenes of one chasing another, a cat and mouse race! 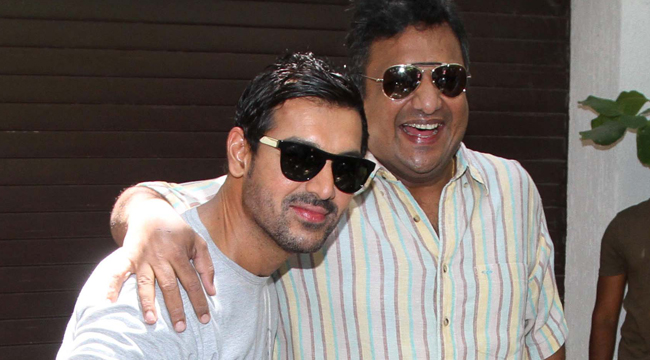 Sanjay Gupta has already worked with John twice and It’s his 3rd routing with John and also mentioned that he is super excited to work with Emraan, “I have always wanted to work with him and I am back to my base of filmmaking, gangster dramas and all I can say is…It’s Good to be Home.” Sanjay Gupta will not only be directing John and Emraan but will also be co-producing the film with Bhushan Kumar. The film will be going on the floors in July and will try to wrap up by the end of the year. This will be the first time that Emraan and John will be sharing screen space. 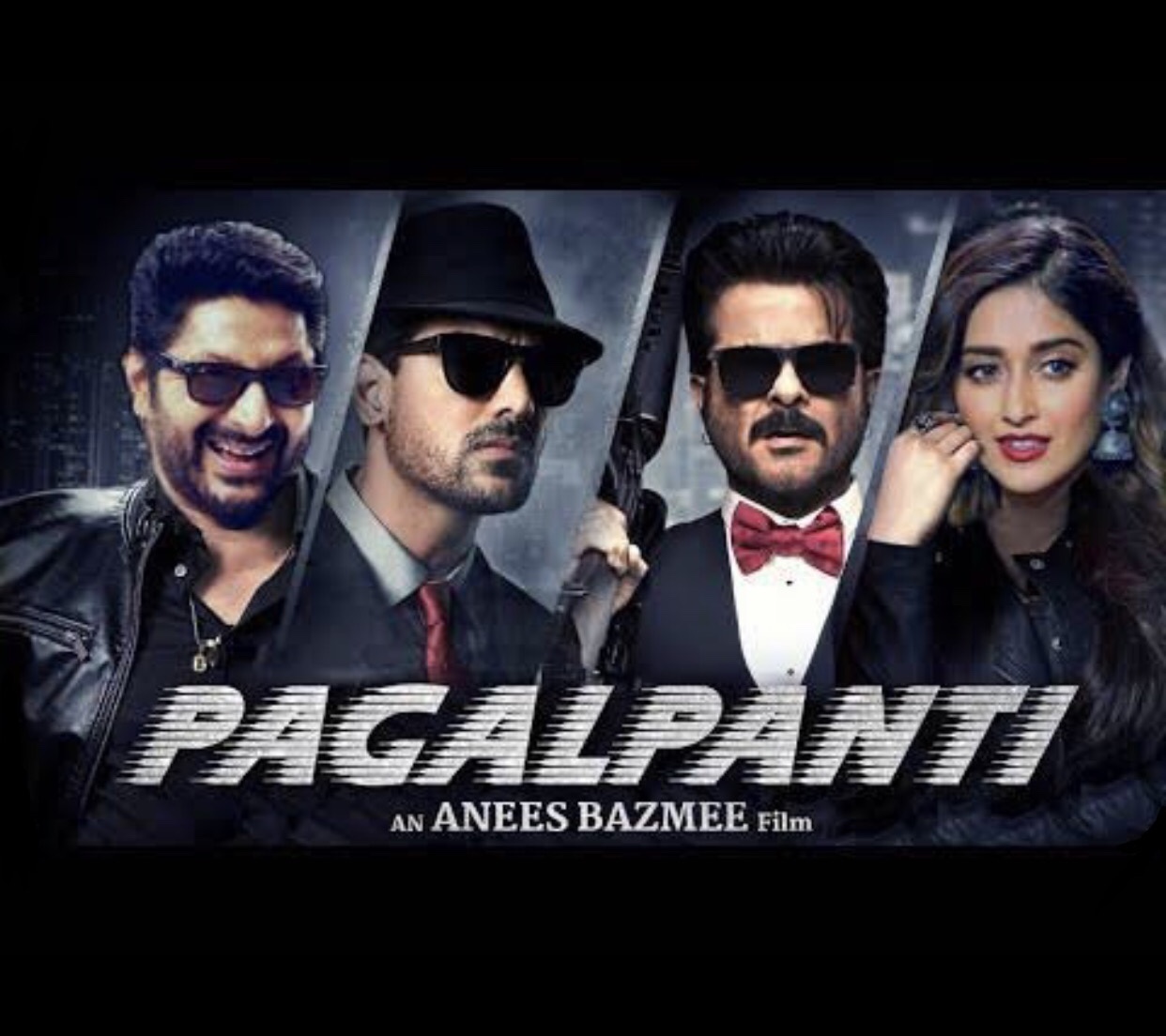 For now, John is busy with the shooting of his next titled ‘Pagalpanti’ with director Anees Bazmee. On the other hand, Emraan will be working with Amitabh Bachchan in Chehre which is slated to release on February 21, 2020. Let’s hope to see these vibrant actors rocking the silver screens soon!