Its Finally Official: Malaika Arora shares a romantic picture with Beau Arjun Kapoor on his Birthday!

Bollywood actor Arjun Kapoor celebrates his 34th birthday today and many of his friends, family members, as well as fans, have wished him through the social media medium. But what has actually grabbed our attention is Malaika Arora’s special wish for Arjun Kapoor on her Instagram handle. 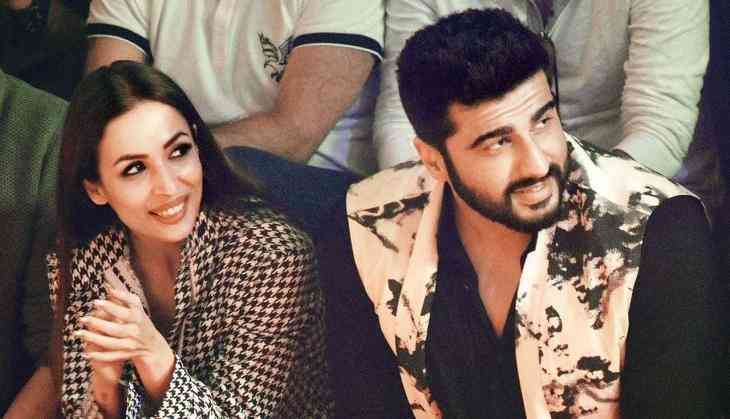 Both Malaika and Arjun have been in the news for quite some time because of their relationship but none of them have spoken about the same publicly. However, the two of them have been often spotted together at various events and occasions including dinner dates and exotic vacations. 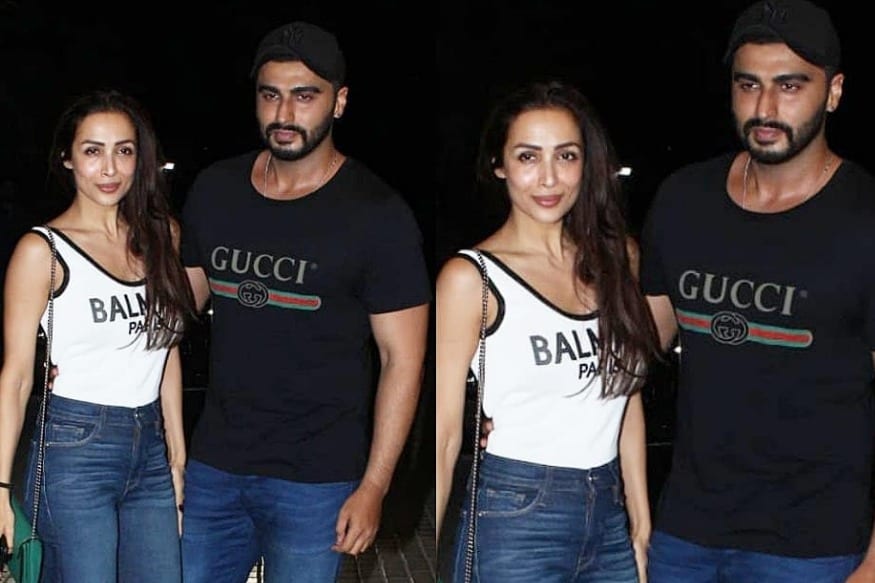 Talking about Malaika, the model/actress took to her Instagram handle and shared a throwback picture from her Maldives vacation with Arjun Kapoor. The actress has also added a sweet caption along with the picture in which she wished Arjun on his birthday while calling him a crazy, funny and amazing person. Check out the picture shared by Malaika Arora below:

This is for the first time that the couple has made their pictures public on social media which has definitely broken the fire. Earlier on Monday, Malaika took off to New York along with Arjun Kapoor to celebrate his birthday. Malaika has also shared a few other pictures from New York on social media which prove that the actress has been enjoying her vacation to the fullest.