For the last few months, ever since the announcement was made about Rohit Shetty and Farah Khan teaming up for a project, there has been a continual theory about who the main lead would be. It was then disclosed that Farah Khan is making a film, which will be revised from the classic Raj N Sippy directorial Satte Pe Satta, which had Amitabh Bachchan and Hema Malini as protagonists. 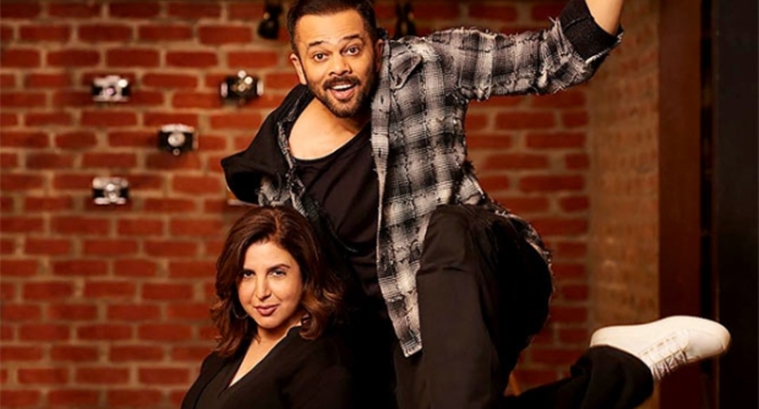 A wack comedy that circles around the story of seven brothers, Farah plans to make a modern-day adaptation of the same. And for the same, she has almost finalized the hero. A source reveals, “Farah has already discussed the idea with Hrithik Roshan, who has also given a very positive yes to the project. Farah has modified the whole script and altered it to befit modern times. They needed a superstar who would command the same screen presence as Big B and Duggu was their first choice. Farah and Hrithik have been friends for decades now so he immediately heard the story and okayed it. The final modalities will be worked out soon and the actor will also make an announcement right after that.” It’s an interesting association not just for Hrithik and Farah but also for the actor and Rohit Shetty, who is producing the film. Rohit has always been keen on getting Hrithik on board for a project but it hasn’t happened in the past. 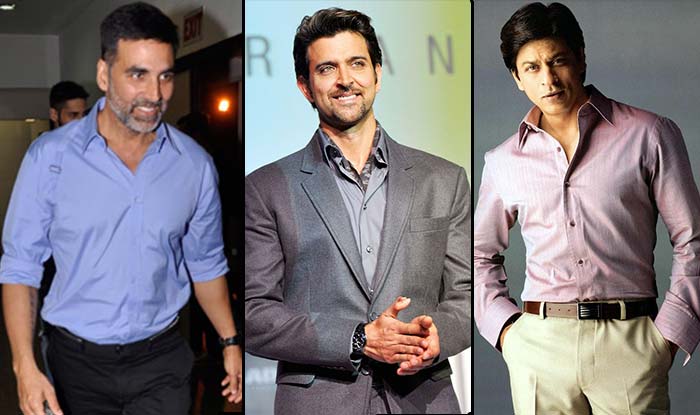 While names like Shah Rukh Khan and Akshay Kumar had been doing the rounds, the team picked Hrithik for a reason. “They didn’t want someone too old or too young for this movie. The hero has to look the eldest of the lot and still not too old for marriage. They wanted someone in their 40s as the role would fit them perfectly. In fact, even Amit ji was 40 when Satte Pe Satta released.” Now, the casting for the female lead, along with the other actors will be in process.
Let’s hope this one too be another “Satte Pe Satta” blockbuster.