Age is just a number- This statement proves totally apt for Rahul Khanna.
Actor-politician Vinod Khanna’s son Rahul Khanna, who turned 47 today., is, we believe, one of the hottest men alive.
He may not be regular on the silver screen on the big screen, but he keeps an up to date life through Instagram.

It may be winter but I feel a spring in my step!

On his birthday today, let us go on a memorabilia journey of his career and life. Born in Mumbai to handsome superstar Vinod Khanna and model Gitanjali Taleyarkhan, Rahul is a VJ turned model turned Bollywood actor. His mother was from an eminent family of businessmen and advocates which helped him be a successful model as well. Rahul, describes himself as a “Boutique Bollywood-actor” made an outstanding debut in Deepa Mehta’s Earth, India’s official Oscar entry for best movie in foreign languages. He played a role of the masseur Hassan, which lead his award of Filmfare best male debut award in this movie of Hindu-Muslim love set in the time of partition. 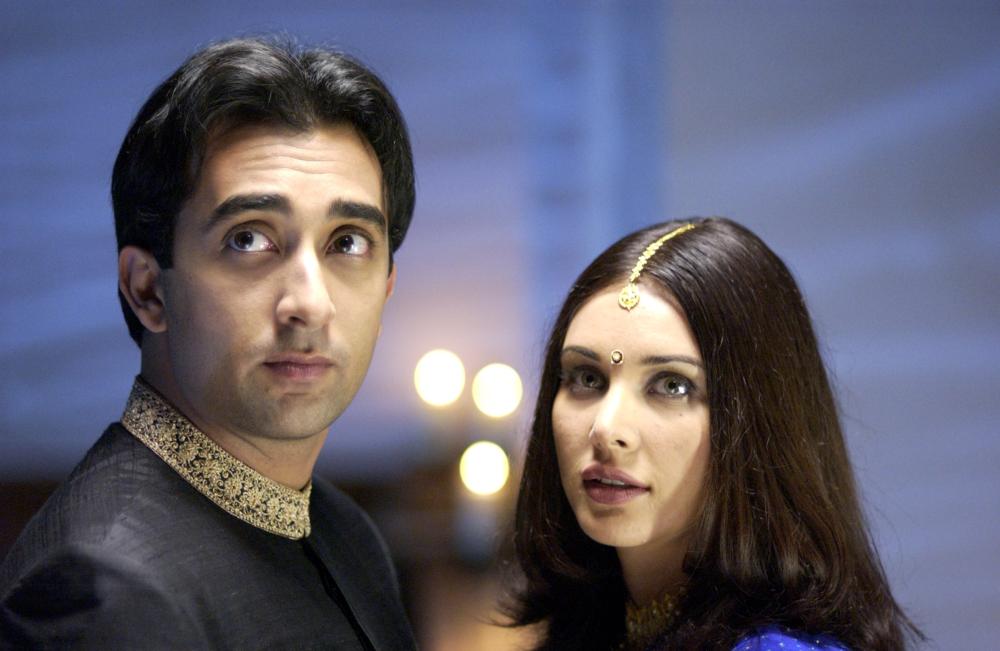 He also had a cameo role in Wake up Sid with Ranbir Kapoor and Konkana Sen Sharma. His role in Elaan with Mithun and John Abraham was highly applauded as was his performance in Raqeeb with Sharman Joshi and Jimmy Shergill. Currently, Rahul is a Twitter celebrity and a prominent Instagram influencer. For those not too conversant with the term, it means a person who is considered important enough on Instagram to influence others since he/she has a committed audience and is considered important and trustworthy enough to influence others. Rahul also chooses to respond to the comments of his fans on social media and his witty and funny responses increases his fan following. The actor/model is an acclaimed and much-followed blogger and columnist as well.

I’m going to light up this festive season with diyas, not fireworks. Join me in saying NO to noise & pollution. Let's celebrate a safe, #crackerfreediwali! #saynotopatakas 📷: @sheetalmall