Madhuri Dixit is a star like none other. She may be 52 but her elegance and smile remain flawless, magnetizing millions of her fans and winning young ones with each passing day. Her latest film Kalank may have tanked at the box office but no one can doubt her exquisite presence in it. With a career spanning more than 35 years, it takes character and personality to stay relevant in the hearts and minds of fans, who can shift loyalties rather soon. Songs from her films like Hum Aapke Haun Koun! still play on radio sets, perhaps a little more with people coming from smaller towns. It may be recalled that post her marriage to US-based cardiovascular surgeon Dr. Sriram Nene, Madhuri lived in the US for nine years before moving back in 2011. Despite being away for so many years, her fan base has remained as is, so lasting was her impact on the collective public conscience. If it isn’t filming, her dance keeps her busy. The actor has ventured into production too and has produced a Marathi film for video streaming web site Netflix.

On Madhuri Dixit’s birthday, here are some lesser known facts about the talented star: 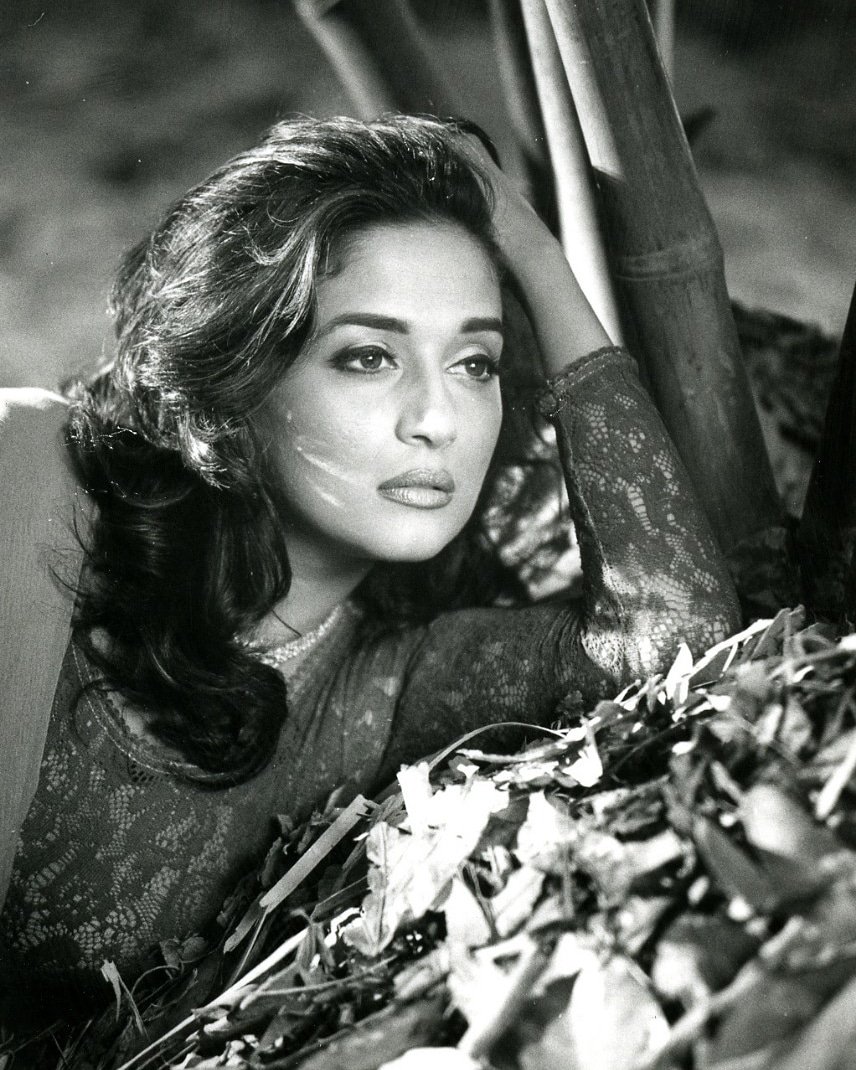 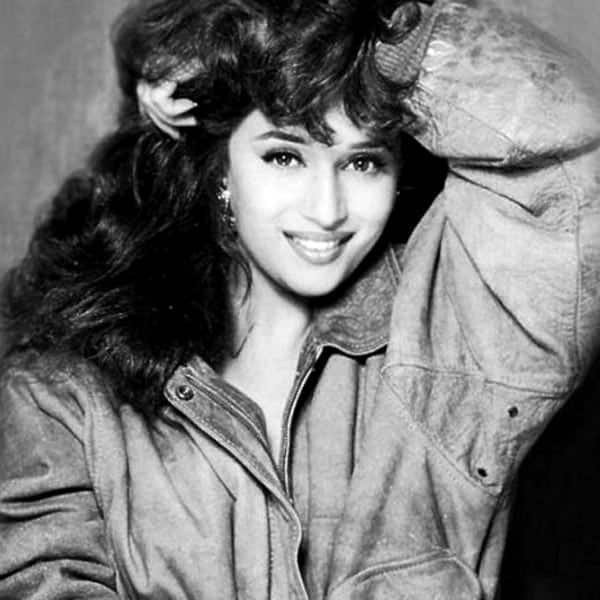