Sara Ali Khan and Varun Dhawan have been in the news from the past one week as their film, Coolie No 1 has finally gone on floors in Bangkok. Last week, the shoot had kicked off with the mahurat shot being flagged off by Varun’s mother. Coolie No 1 is a remake of Govinda and Karisma Kapoor starrer 1995 comedy film that surely is audience favorite till date. Varun and Sara will be reprising Govinda and Karisma’s characters with a modern twist to it. The first teaser was released yesterday. But, it didn’t show Varun or Sara’s face.

Now, the first official posters of Coolie No 1 have been released by the makers and surely Varun and Sara look promising. In one individual poster, we can see Varun dressed in the iconic Coolie uniform.

The redshirt with white pants and a Coolie topi mixed with Varun’s goofy expressions are a perfect union. The main poster features Sara in a glamorous avatar and Varun at his goofy best. The two seem to be the perfect combination of glamour and quirk in the poster.

Meanwhile, the first teaser poster only featured Varun but his face was hidden behind a bundle of bags and Sara’s voice was heard in the background. While the posters will surely add to the excitement of the film, the fans can’t wait to see the complete teaser of the film.

Ek number #COOLIENO1 🥇🍉🍉🍉. David Dhawan’s 45th film and my first film with Vashu sir who I have known since Iv been a small kid so this is a big deal for me . Thank u to my fans for always supporting me and the haters for encouraging me. Aap sabko Eid Mubarak

The film is directed by David Dhawan and is his 45th film. Apart from Varun and Sara, reports have stated that Paresh Rawal will be seen reprising late Kader Khan’s role in the film. 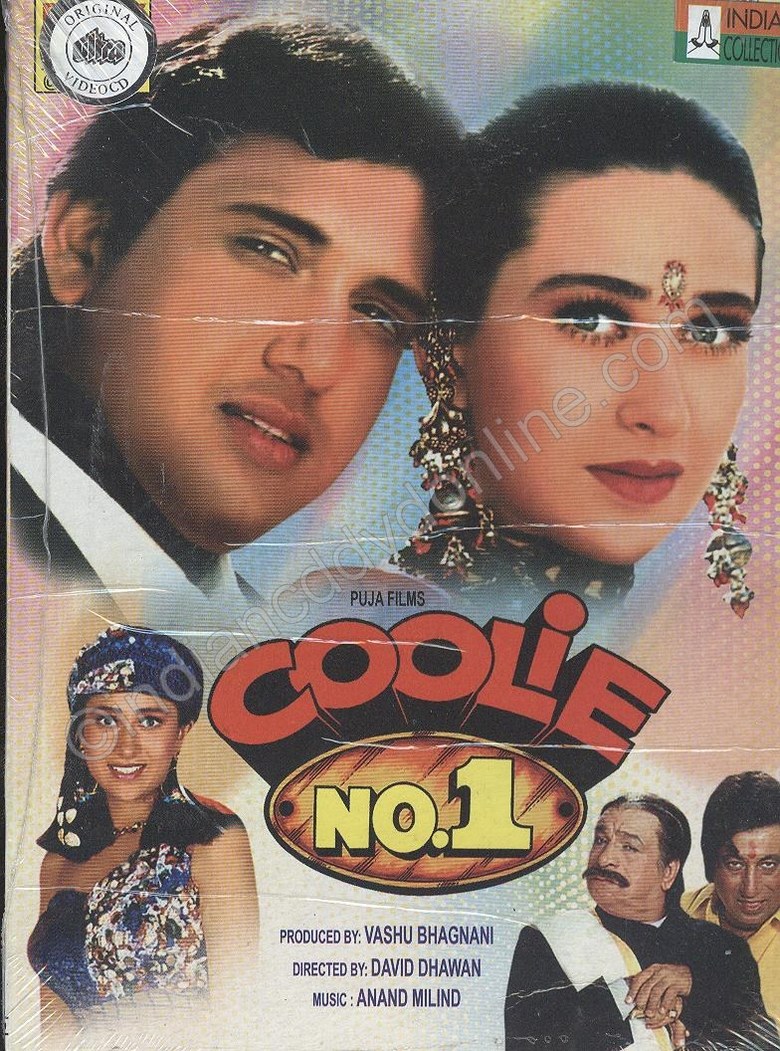 In the original film, late Kader Khan was seen as Hoshiyaar Chand, Karisma’s father. Coolie No 1 is being produced by Vashu Bhagnani, Jackky Bhagnani, and Deepshikha Deshmukh. Penned by Farhad Samji, Coolie No 1 is slated to release on May 1, 2020.