Since the 1947 partition, India and Pakistan share a conflicting emotional relationship with each other. Over the past few years, various Bollywood movies have been made based on the love-hate relation between India and Pakistan.  Right from fixating on India and Pakistan partition to displaying some major and enduring, exceptional moments of both the countries, Bollywood filmmakers have attempted and explored everything through the films.

Ahead of today’s India vs Pakistan match, given below are Bollywood films based on India and Pakistan. 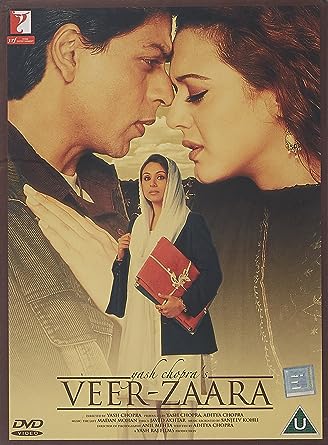 Starring Shah Rukh Khan, Preity Zinta, and Rani Mukerji in lead roles. Veer Zaara is Directed by Yash Chopra, the story revolves around an IAF Pilot and a Pakistani girl who fall in love with each other. It explains true Love knows no barriers or boundaries, they will find each other no matter what the distance, society, borders say. 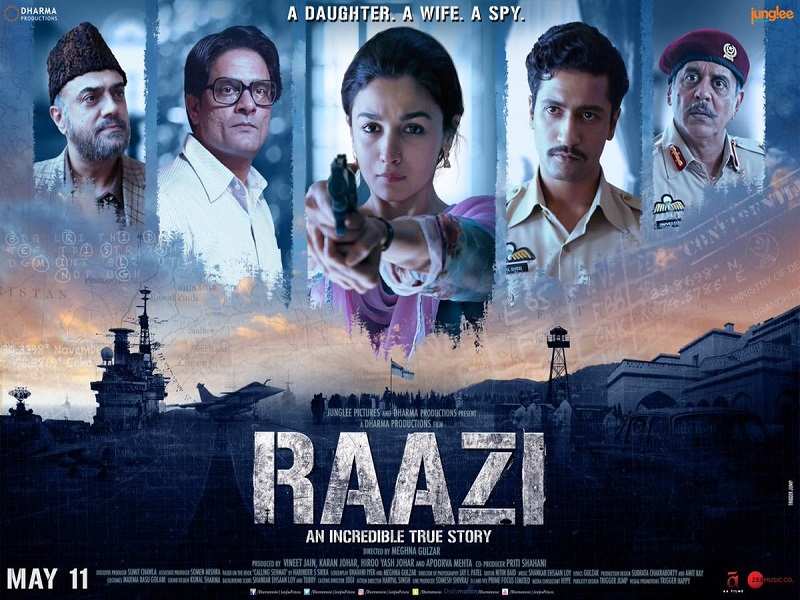 Alia Bhatt delivered a powerful performance in Raazi. Directed by Meghna Gulzar, it also starred Vicky Kaushal. The story is set in 1971, during the time of war between India and Pakistan. A heart-wrenching story revolves around 3 keywords- Love, Patriotism, and Betrayal. 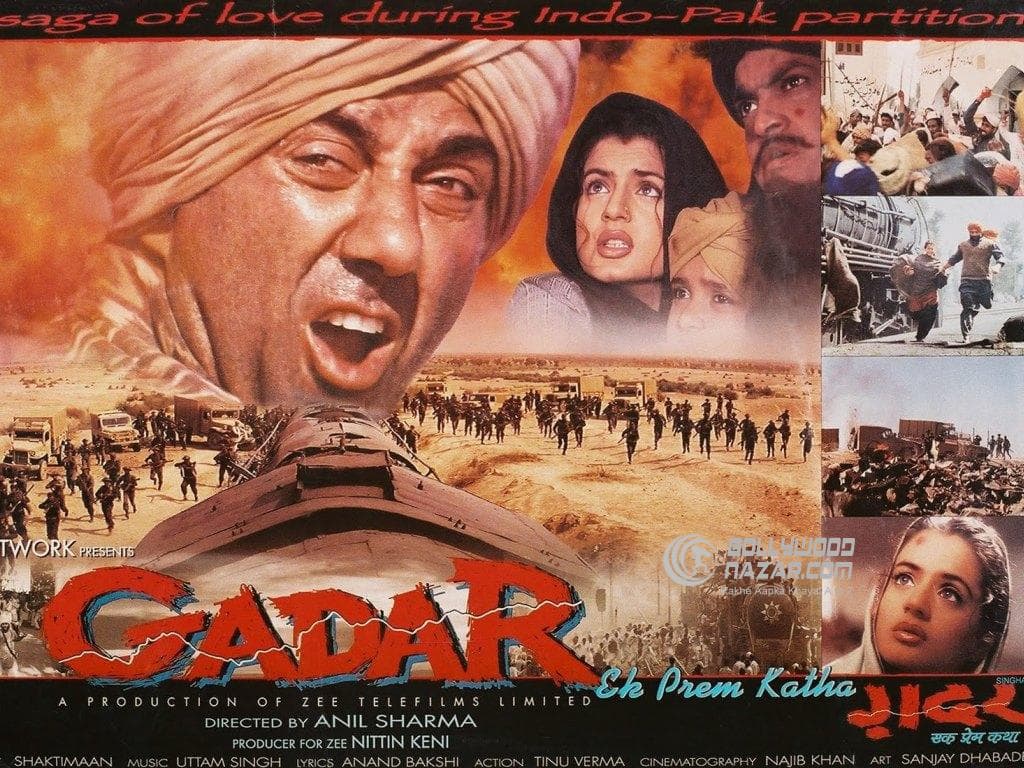 Directed by Anil Sharma, Gadar stars Sunny Deol and Ameesha Patel. The film is based on the Indo-Pak partition and a Sikh man and a Muslim woman falling in love. It explains how wars have taken away all the innocence, humanity among people. Directed by J.P. Dutta, Border revolves around the Battle of Longewala during the Indo-Pak War in 1971. One of the highest grossing movie in 1997, the film always meant to be an appeal against war and thus its climax included deaths of most soldiers and their distraught families in the aftermath of the battle.

Directed by Rakeysh Omprakash Mehra, Bhaag Milkha Bhaag starred Farhan Akhtar and Sonam Kapoor. It is based on the life of legendary Indian athlete, Milkha Singh who overcame all the obstacles to become world champion.

Directed by Kabir Khan, then Tiger Zinda Hai should be in your must-watch list. Set against the India-Pakistan backdrop, the film shows Salman as an Indian spy and Katrina as a Pakistani spy who falls in love with each other. 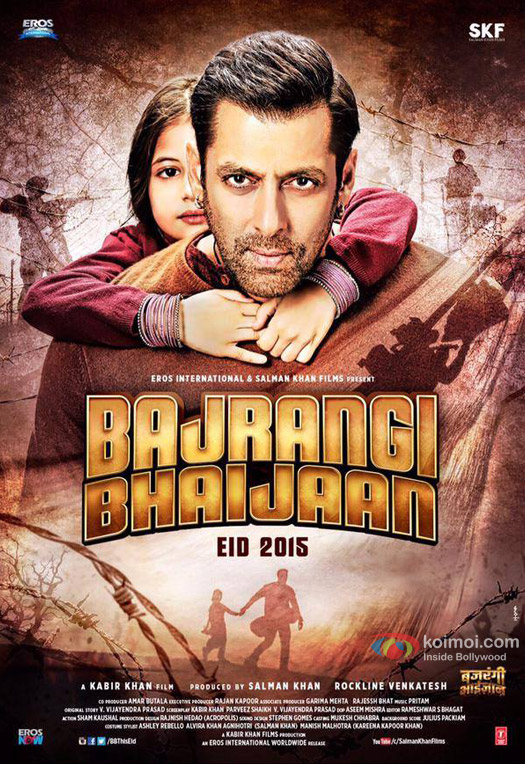 Salman Khan delivered a commendable performance in Bajrangi Bhaijaan. Directed by Kabir Khan, Bajrangi Bhaijaan revolves around a man who risks his life to help a little Pakistani girl reunite with her family when she misses the train and gets separated from them. 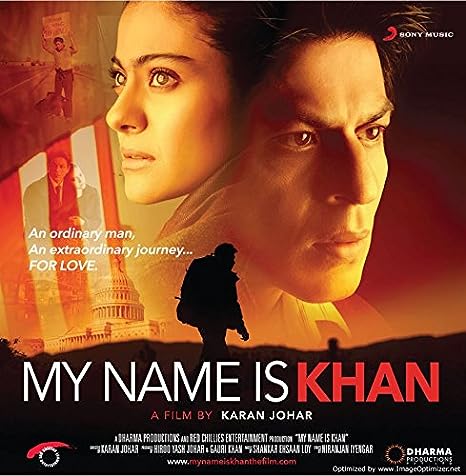 Directed by Karan Johar– the film and especially Khan hold on to their integrity through conviction and warmheartedness. Without any gimmickry, King Khan captures the nervous ticks and emotional barriers that an afflicted individual must battle against racial profiling and the plight of Muslim-Americans.