After winning the hearts and enthralling the audiences in Vicky Donor, Ayushmann Khurrana and Yami Gautam will next be seen in Dinesh Vijan’s Bala. That’s right! By now, we were only told that Bala will bring together Bhumi Pednekar and Ayushmann, Yami will also star in the film. Bala will be directed by Amar Kaushik, who directed one of last year’s biggest hits, i.e. the horror-comedy Stree. Now the moment we learned that Yami and Ayushmann are coming together, we were instantly reminded of the 2012-film Vicky Donor. Now, whenever we talk about Vicky Donor, besides, of course, the storyline, another highlight of the film was Ayushmann and Yami’s chemistry and we are sure that Ayushmann and Yami will leave no stone unturned to recreate their chemistry yet again in Bala. Talking about Bala, the film revolves around a guy who is balding prematurely and Yami will play Ayushmann’s love interest in the film.

Dinesh Vijan who has a series of hit films to his credit such as Hindi Medium, Stree and Luka Chuppi confirmed the news exclusively to Pinkvilla as he said, “Yami has never played a role like this and that’s why she’s a perfect choice! This is our second association after Badlapur and I’m happy she’s part of the team again. Without revealing too much, let me just say that our Lucknow ki supermodel, is going to break some hearts and you’re not going to mind!” With Bala, Ayushmann and Bhui Pednekar will be seen sharing screen space for the third time after Dum Laga Ke Haisha (2015) and Shubh Mangal Saavdhan (2017) and in the film, Bhumi will be seen as a dusky small-town girl. 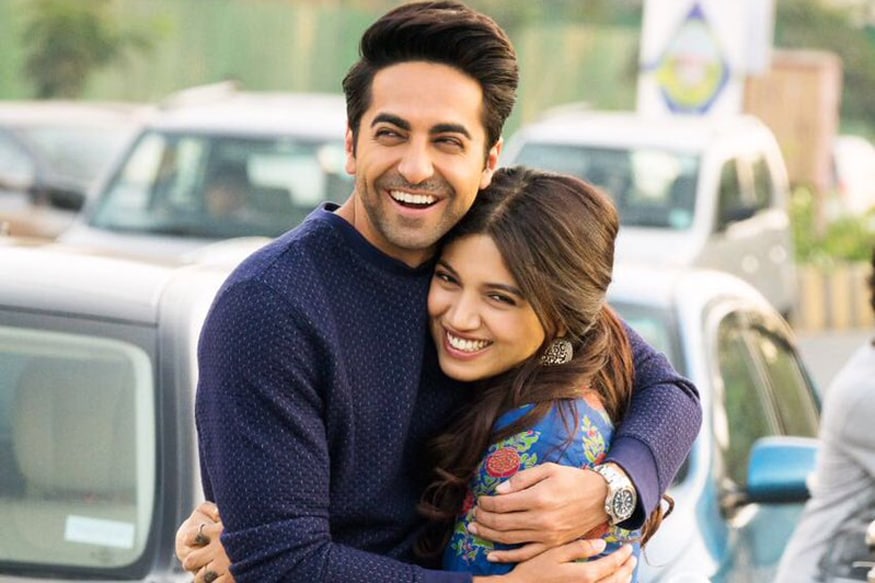 Talking about Bala and reuniting with Ayushmann, Yami said, “I’m excited to be working on Bala. It’s a great script, and a relevant concept and an amazing team working on it. It’s been an overwhelming time for me this year, starting with Uri and now with coming on board for Bala. We begin shooting for the film this week and I look forward to being part of another strong film with a great story backing it.” The shooting of Bala will kick-start this week, and we are sure that fans are super excited to see Ayushmann and Yami share screen space again.