After making an impressive entry in Bollywood with ‘Udta Punjab’ in 2016, popular Punjabi singer-actor Diljit Dosanjh is all rooted to entertain again the audience in his next Bollywood comedy ‘Arjun Patiala’ alongside Kriti Sanon and Varun Sharma. 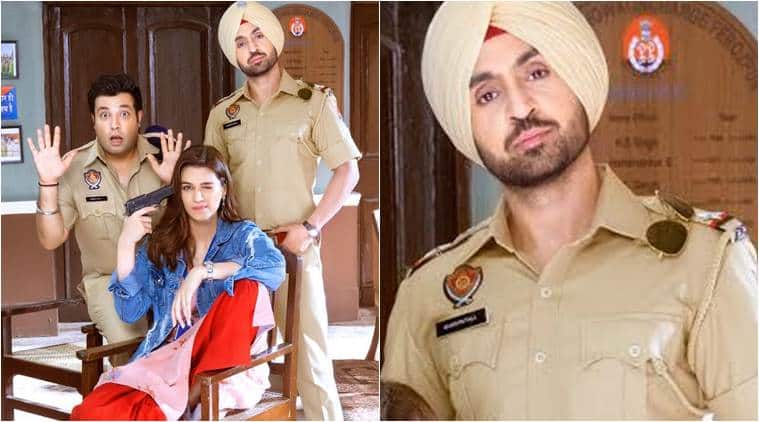 The trinity has been promoting the film with amazing spirit on social platforms as well as media. Outstanding to the on loop buzz that the film has created due to it’s off the wall videos and songs, now the makers of the film have released a sad love song labeled ‘Dil Todeya’ today. Listen the song here:

The song is helmed by none other than, Diljit himself phrases the aching of being separated between his character and Kriti. The warming lyrics of ‘Dil Todeya’ have been written by Guru Randhawa and are sure to hook with your emotions as the love carol. The great connection between Diljit and Kriti is the peak of the song.

The film which Rohit Jugraj directorial is scheduled to hit the silver screen on July 26, 2019.