Ardaas- the film which needs no introduction is back, yet again, with its sequel titled ‘Ardaas Karaan’. ‘Ardaas’ had such a deep impression on each one’s heart and mind, that no sooner the sequel was announced, audiences seem to have been desperately waiting for its release. The journey, so far, has been beyond beautiful as the makers have left no stone unturned to give the divine insights about the film through dialogue posters, character posters, the first chapter, and the film’s teaser.

With the release of the film’s first track, titled ‘Sat Gur Pyare’ the surroundings have been filled with utter positivity, gratitude, spiritualism, and piousness. One can fall short of words to express the beauty of this track.

It has been crooned by Sunidhi Chauhan and Devenderpal Singh, and the music has been given by Jatinder Shah and has been penned by Happy Raikoti. The track has a very deep-rooted meaning attached to itself. It’s nothing short of an insight into our very own existence. We might, in our daily chores, forget to fold our hands and bow down in front of the Lord to extend our gratitude, but this track, and its, beyond beautiful lyrics touches the right chords of your heart and makes you feel grateful to the lord. 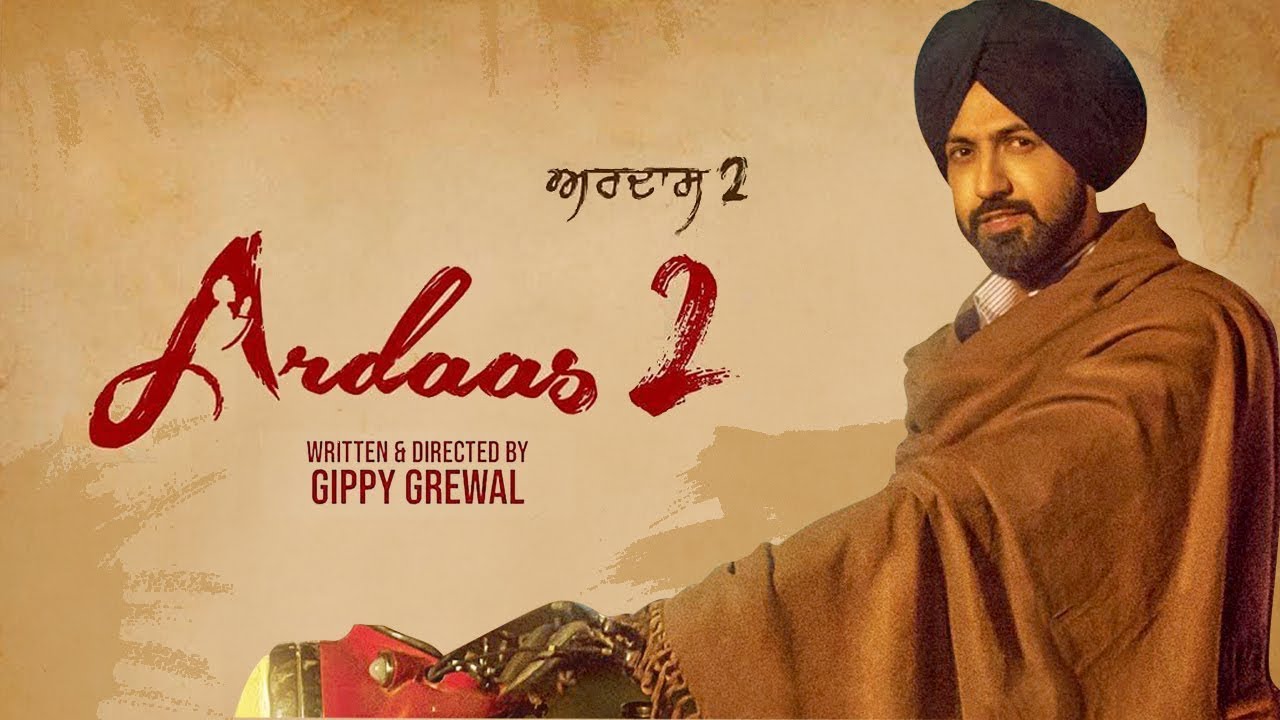 ‘Ardaas Karaan’ is a Humble Motion Picture presentation, written, directed, and produced by Gippy Grewal, co-produced by Ravneet Kaur Grewal. Film’s dialogues have been written by Rana Ranbir, who has also along with Gippy Grewal has written the film’s story and screenplay. Gippy Grewal, a versatile iconic figure has the power to nail every role he is cast into. He has donned the director’s hat, yet again after Ardaas, for this film.