One of the finest actress of Bollywood has completed 30 years of her life and 10 years in Bollywood. She is a performer, producer, and entrepreneur.  There is so much that we can learn from this wonderful lady. A lot of people complain when it comes to striking a balance between personal and professional life. With her fine acting prowess, she continues to surprise everyone in the industry. Here are some of her top-notch performances in Bollywood till now-

Sporting short pixie hair for the first time, Anushka Sharma stood out in the role of a TV reporter in PK. Her character Jagat Janani Sahni aka Jaggu was a smart and courageous woman who befriends a humanoid alien nicknamed PK (Aamir Khan). She is the primary catalyst in helping PK find a stolen object that was key to reuniting him with his peers. The film garnered critical acclaim for its satirical take on societal ills and superstitions. 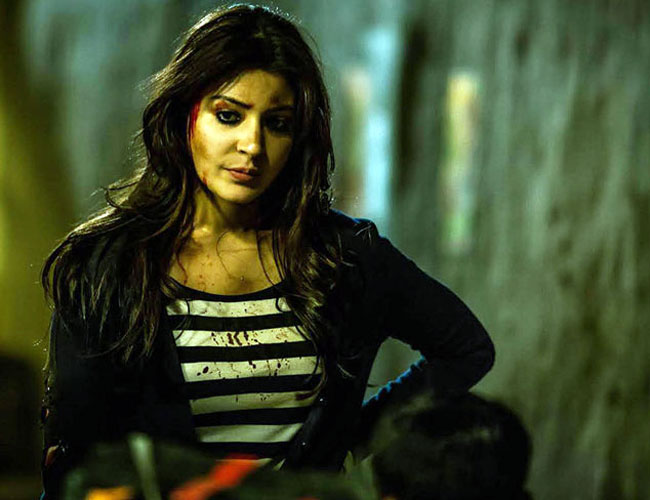 NH10 is a highly acclaimed feminist slasher film that reveals the chilling ugliness of honor killings in many parts of India. Anushka’s role was that of Meera, a young woman who is pushed by circumstances to avenge her husband’s murder. Fueled by rage and grief in equal measure, Meera is successful in killing all the men who were involved in the murder.

Anushka played the role of a state-level wrestler named Aarfa Hussain in Sultan. A feisty champion, Aarfa goes on to win several international tournaments before taking part in the Olympics. Though her love-life with another wrestler Sultan hits several roadblocks, she manages to stand back up on her feet.

Anushka Sharma broke all records with her performance in this demonic horror story. Pari was a refreshing deviation from the most common plots in Bollywood horror films. It explored a totally unconventional concept of children born of human-demon relationships. The role of Rukhsana, one such child, was moving and terrifying at the same time. On one hand, she sent chills down our spines with her supernatural antics and on the other, drove us to tears with her selfless acts of love. 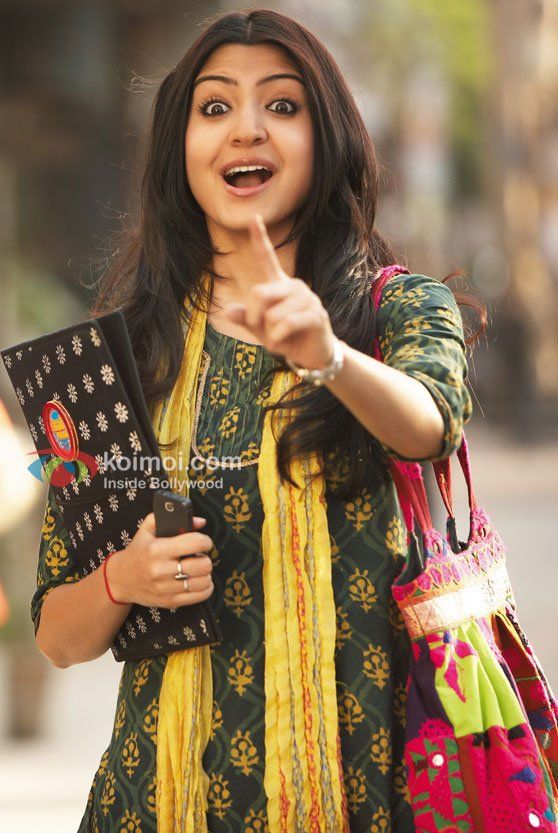 Shruti, an ambitious Delhi girl who starts her wedding planning company, and in the process falls in love with her business partner played by Ranveer Singh, was a refreshing story. The crackling chemistry between the lead pair and Anushka’s girl-next-door image worked well in her favor.

Another stunning performance, ADHM is certainly at the top when it comes to Anushka’s acting. Her complex character named- Alizeh, had several layers to it and she got it right in every frame. From the fun-loving, spontaneous girl, to a woman unable to forget her love and then to a cancer patient, she stole the show in this film.