Varun Dhawan and Natasha Dalal are childhood sweethearts, and until lately, their relationship was like one of those open secrets in B-Town–everyone knew they’re dating, but the couple neither confirmed it nor denied it. When Varun participated in a chat show where Neha Dhupia plays host, he was quizzed on why he keeps his relationship always private. He said: “I have never hidden my relationship. I have never spoken about it openly, that’s because the media makes up different stuff and versions with it.”

Recently, he made an appearance on Koffee With Karan, where he finally affirmed about his dating life: “I am dating her and we are a couple. I plan to marry her.” 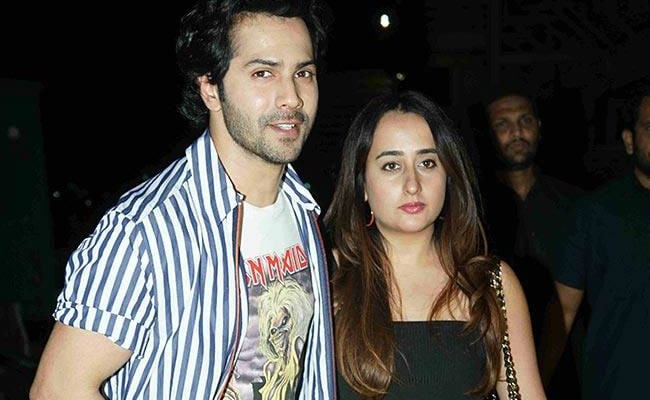 For all of you rooting for Varun and Natasha’s solid relationship, there’s good news, According to reports, a source close to the couple has revealed that the two will be tying the knot in December this year. The source said: “The Dhawans are planning a big wedding towards the year-end. Varun, Natasha, and the families have decided on a December date for the big day. In all probability, it will be a destination marriage. As of now, they are looking at getting the entire contingent to Goa for a beach wedding.” 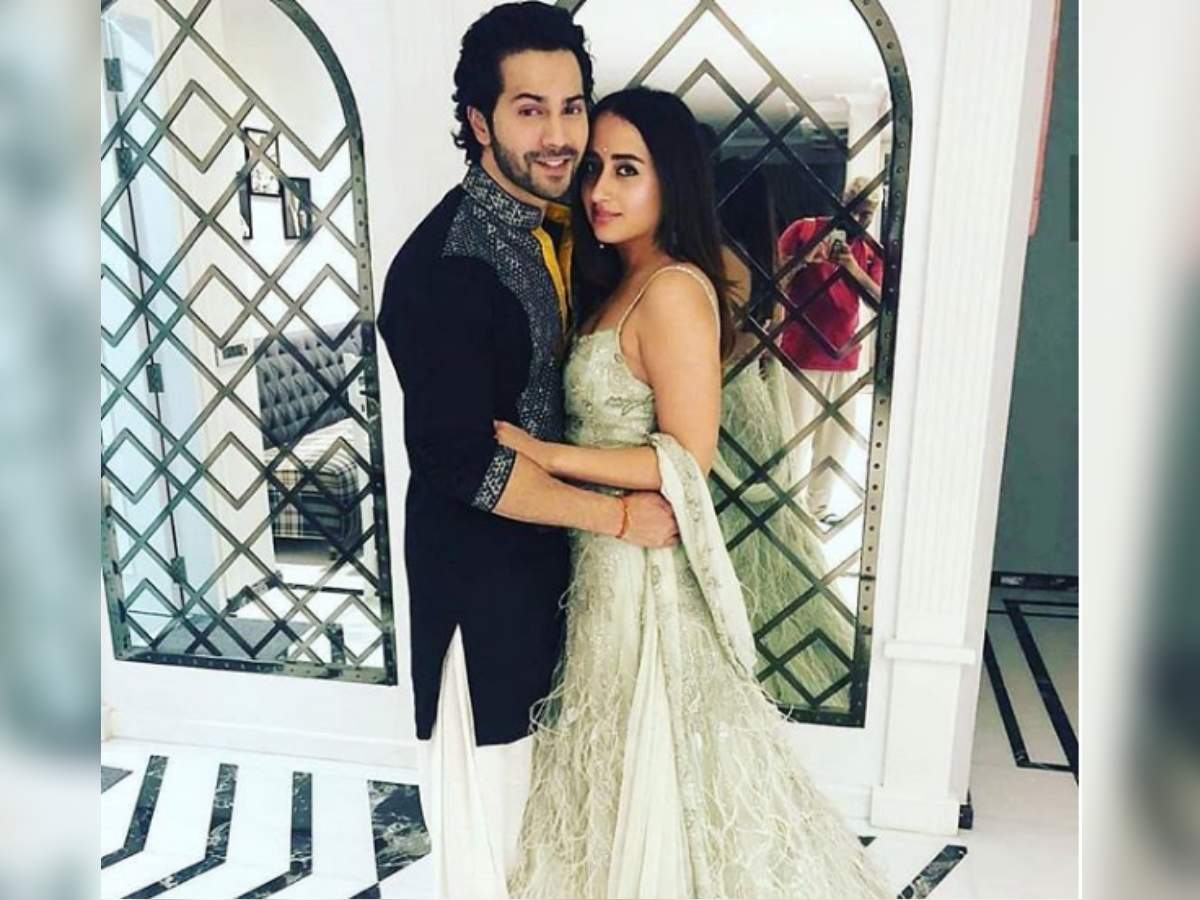 As most Indian shaadis go, Varun and Natasha’s wedding too will be a big fat Indian wedding at a beach, but the guest list for the main event will only have those who are very close to the couple. The source further added: “Only their closest buddies from the film fraternity will be invited for the Goan shaadi, and the lovebirds plan to throw a luxurious reception party in Mumbai for everyone.” 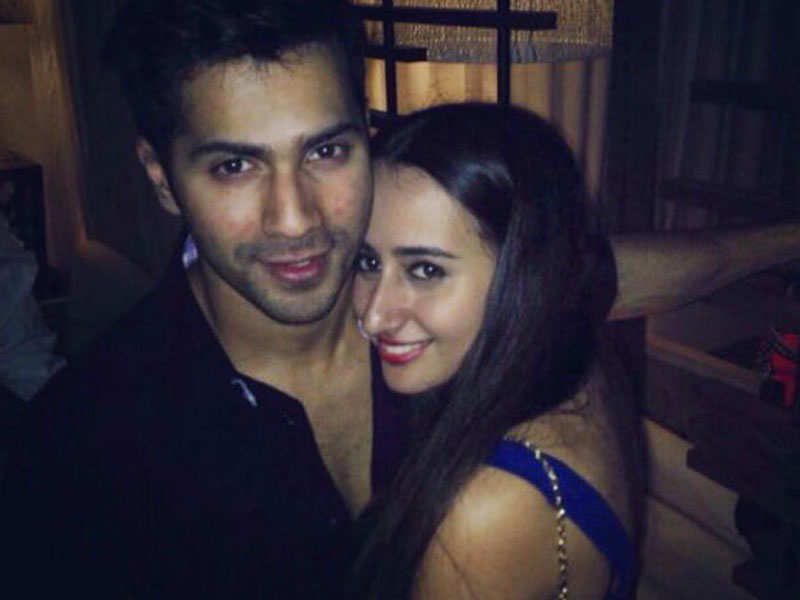 So here’s wishing the adorable couple a huge congratulations for restoring our faith in loyalty and longevity of relationships!