Rajesh Khanna, India’s first superstar had made an exceptional contribution to the Indian cinema. As the actor passed away on July 18, 2012, it’s is 7th death anniversary today. Even though he left us all, the audience and film fraternity still remembers him for the change he made with his films, performances, and aura as a superstar. On his 7th death anniversary, we bring to you ten of his best performances. 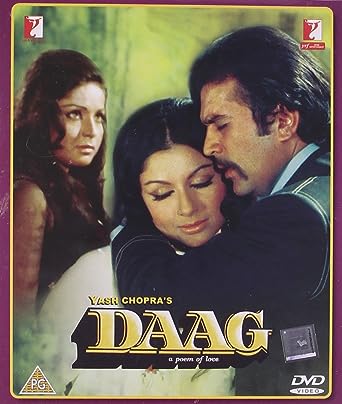 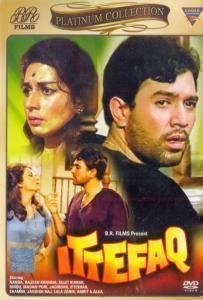 Breaking away from the concept of the usual singing and dancing in Bollywood films, Yash Chopra’s ‘Ittefaq’ was new in many ways. It was the first time that Rajesh Khanna was paired opposite Nanda. Also, the actor played a painter who is tried for murdering his wife in the thriller. The film was a semi-hit at the box office. 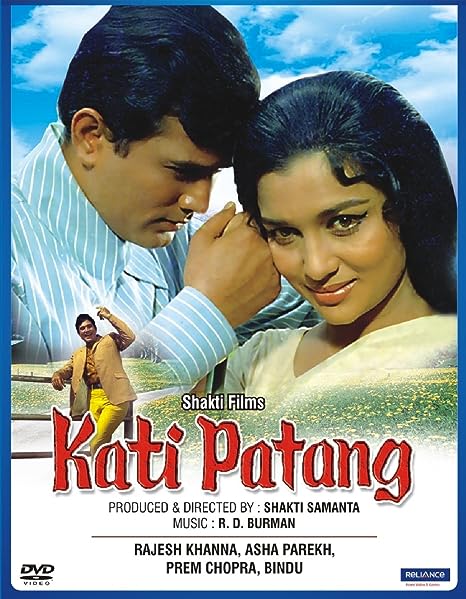 Shakti Samanta’s film took Rajesh Khanna’s popularity to another level with his film. The story of a man who falls for a widow was well received by the audience and got Rajesh Khanna more fan following. 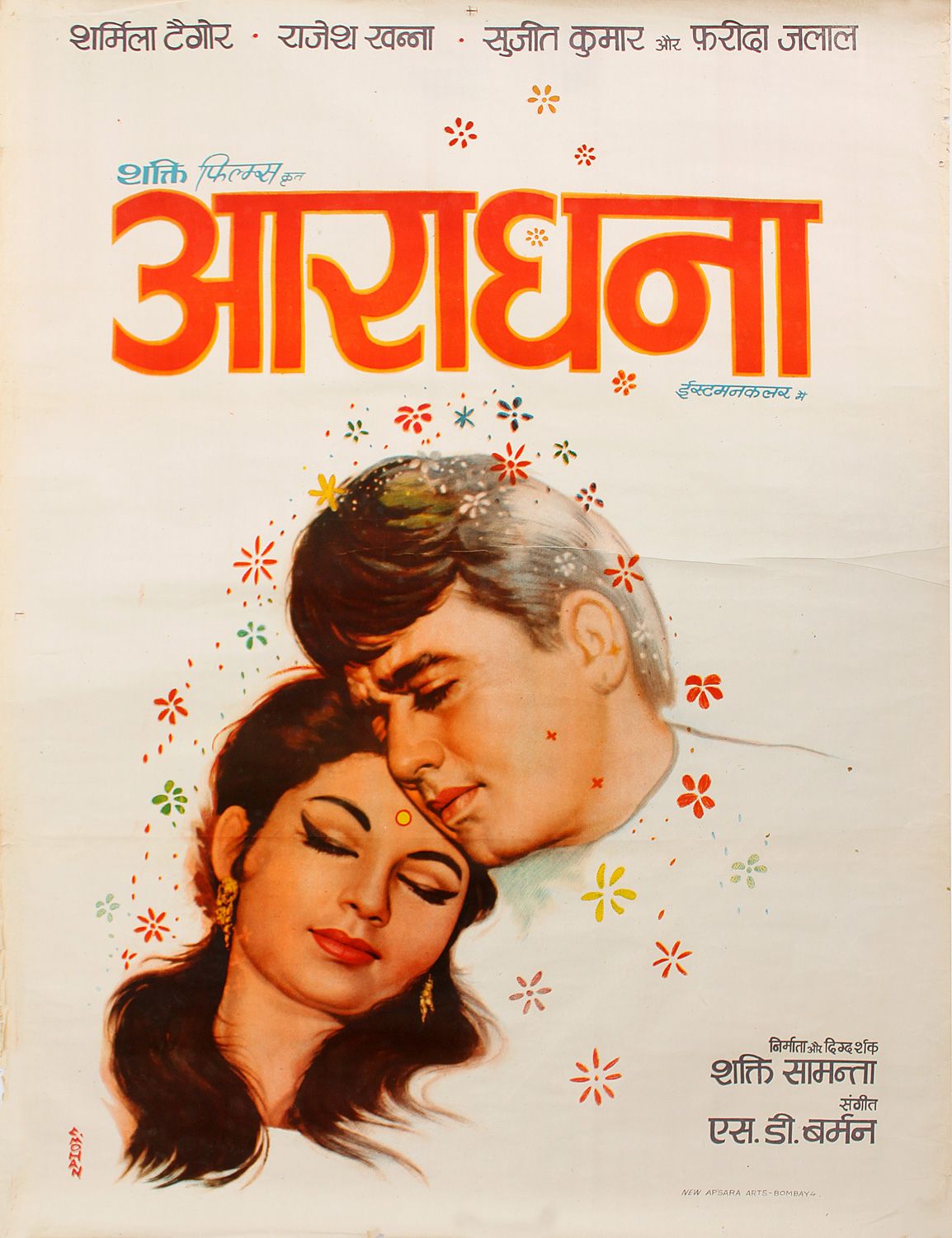 Rajesh Khanna and Sharmila Tagore became a hit onscreen couple after the success of ‘Aradhana’ in 1969. The two immortalized love onscreen and were later paired together in several films. 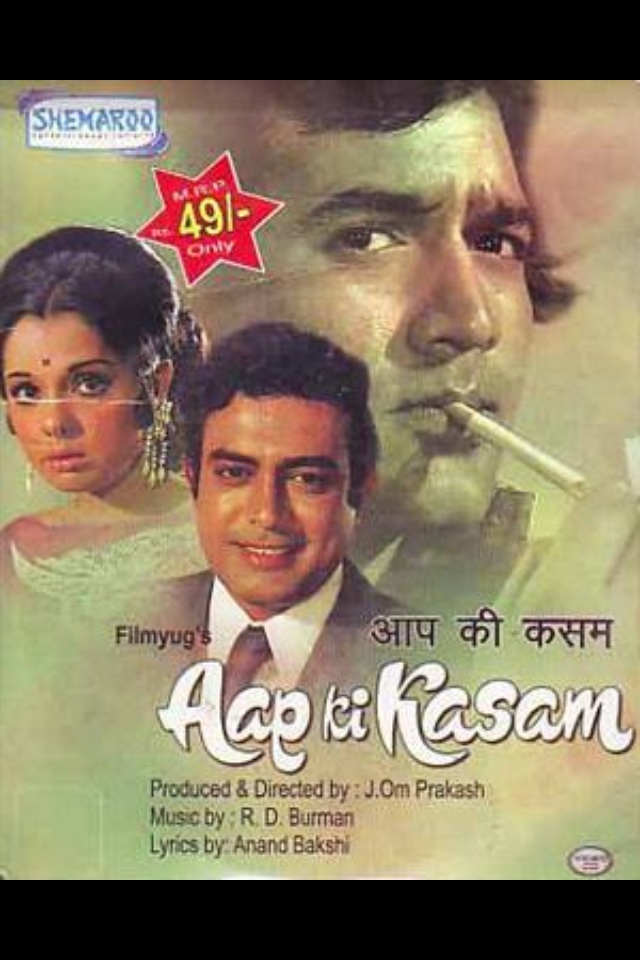 Rajesh Khanna plays a jealous husband in J Om Prakash’s 1974 film ‘Aap Ki Kasam’ and doubts the fidelity of his wife. Known for its songs and spectacular performances by the stars, ‘Aap Ki Kasam’ makes it to the list.

Rajesh Khanna infused life in Hrishikesh Mukherjee’s ‘Anand’ where he plays a patient who suffers from cancer who believes in living life to the fullest. It is still considered one of his best roles. 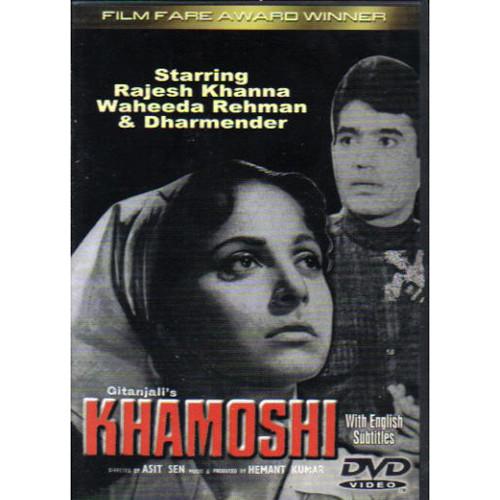 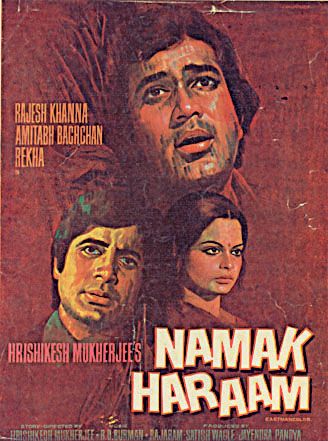 Hrishikesh Mukherjee gave Rajesh Khanna another hit with ‘Namak Haraam’. Amitabh Bachchan and Rajesh Khanna yet again shared the screen for this film. The film became a success at the box office. 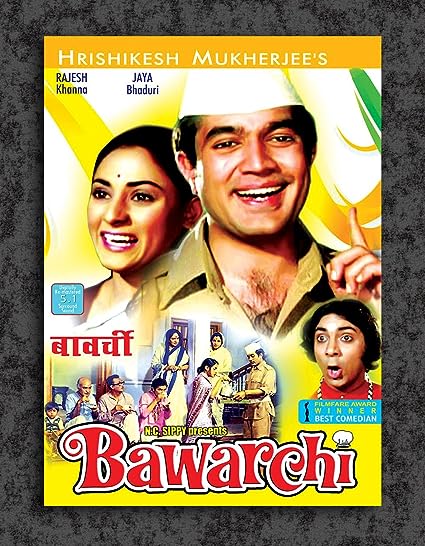 The romance was not just the forte of Rajesh Khanna, the actor broke the myth with Hrishikesh Mukherjee’s 1972 comedy ‘Bawarchi’. Rajesh Khanna’s performance as a cook in the film was much appreciated. 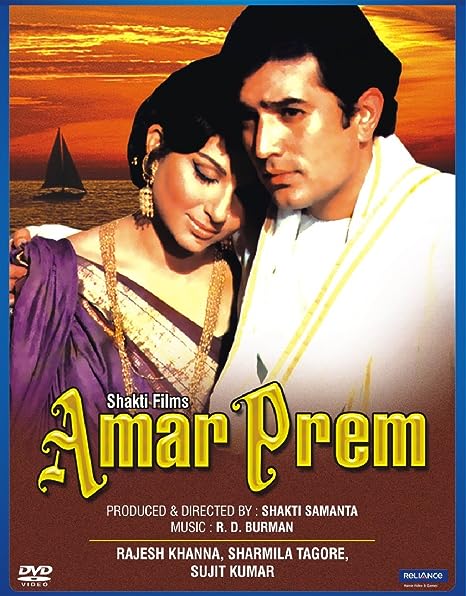 Who can forget the most popular line ‘Pushpa… I hate tears’? Rajesh Khanna’s role in ‘Amar Prem’ was much appreciated in the film.